Singer-Actor Gippy Grewal said: “Chandigarh-Amritsar-Chandigarh is one my favorite projects of mine. And as a team, we tried to make sure that every minute detail will be taken care like accent and body language of both the places and Music. I believe music is a very important asset to the film. I am sure that this song ‘Chal Dila‘will surely make audiences to remember their loved ones.” 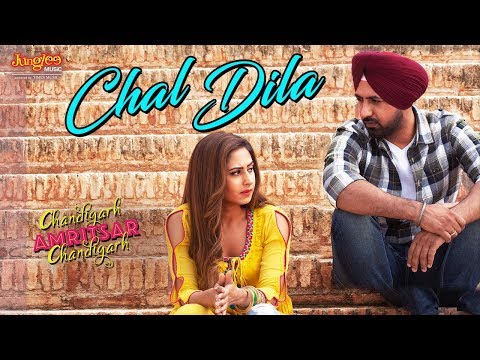 The trailer and the songs which have been previously released have already increased the
excitement among the audience. Yesterday the song ‘Chal Dila‘ has already been released on the Times Music’s official YouTube channel.