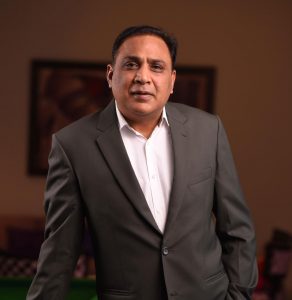 Just as we gather in front of our television screen or laptop together with our friends and family the word “Chaupal” determines the exact feeling of togetherness. Pitaara TV has also made sure of the fact that it’s subscription is not highly-priced so that people from different communities, speaking different languages, whether residing from a metro city or a village, whether a rich family or not financially well to do family both the types of viewers can watch and experience the never-ending entertainment in the cheapest price. Just like any other OTT platform the motive of Chaupal is to make online entertainment handy and convenient for people’s anytime and anywhere.

Chaupal with its slogan “Entertainment beyond boundaries” truly stands by this. It is going to bring to its viewers a large variety of shows consisting of; Latest and popular original and exclusive movies, web series, podcasts, music, documentaries and other entertainment-based content from India and all over the world. 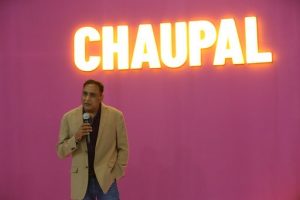 Chaupal is surely leaving no stone unturned in becoming one of the best OTT platforms that we have, on their launch day itself they released as many as 12 original films and web series, 50 exclusives along with providing more than 300 movie offerings. The OTT platform with the largest Punjabi and Bhojpuri film catalogue in the market and is further going to come up with two new web series and two new movies every month ensuring pure entertainment for all subscribers no matter when they sign in.

Chaupal is going to bring in their best of best with their upcoming movies and web series which includes; Panchhi (movie), Vardaat (Web series), Range (Web series), Kala Shehar (movie) and much more exceptional entertainment content. Chaupal undoubtedly seems to be a promising OTT platform.