Netflix that is one of the biggest OTT platforms has decided to discard the already shot Rs. 100 crore version of the Netflix Original, Bahubali: Before the Beginning and has now started to shoot the new version of the show with Rs. 200 crores. 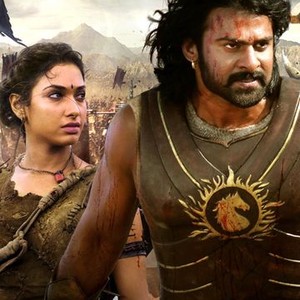 “Netflix was not satisfied with the product they had in hand and hence decided to scrap it completely. They reworked on the script, star-cast and technical team and are now reshooting Bahubali: Before The Beginning, on a never seen before, unheard scale for their streaming. They see the potential in Bahubali of being India’s answer to Game of Thrones, and hence, they have decided to take things a notch higher. The overall budget for the new part is Rs. 200 crore, and if we add the scrap value, the project now is worth Rs 300 crore,” a trade source said.

The show is being produced by SS Rajamouli along with Netflix. The series will have two seasons and 9 episodes. 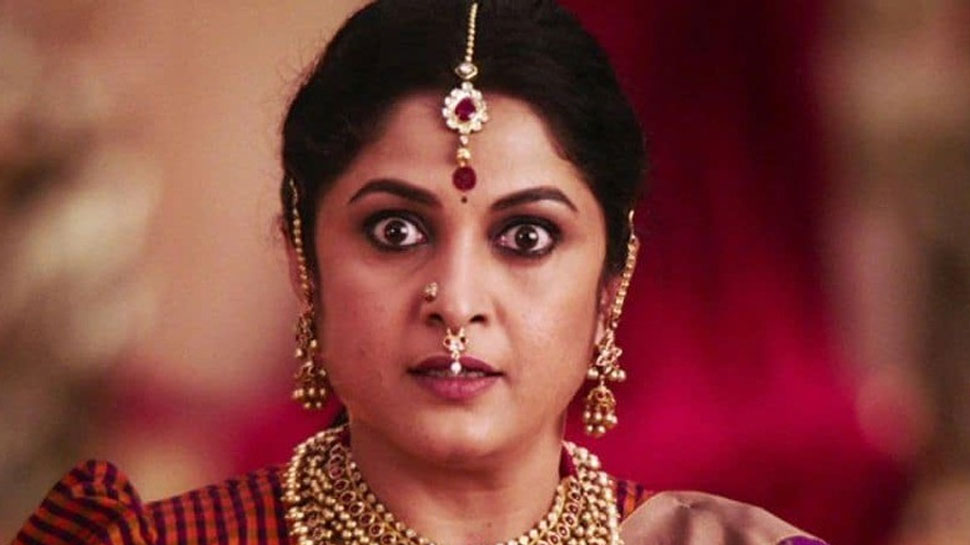 The series will be the story of Shivagami. The film will be a prequel of Bahubali. The cast was to feature Mrunal Tahkur as Shivagami but it is not final yet.