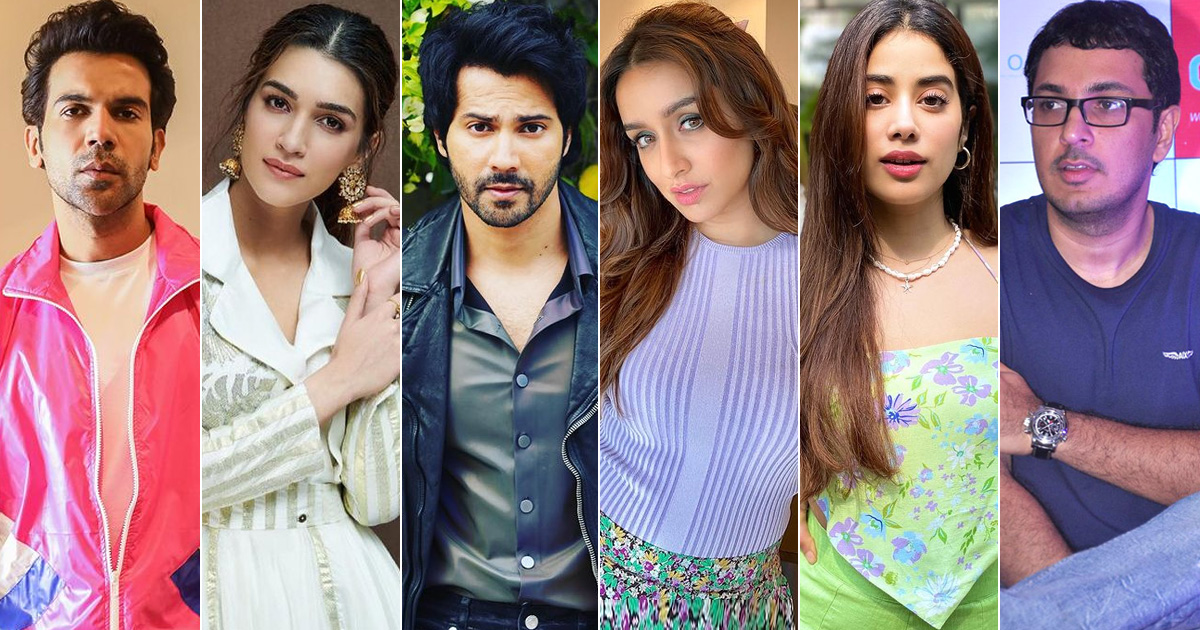 After the film Stree with Shraddha Kapoor that made a huge success it is now time for Roohi to release in theatres with Janhvi Kapoor.

Dinesh Vijan is the producer of the film and Raj Kumar Rao will play the lead role in the film. Both the films have many things in common. The film has been shot in a small town and is a horror comedy film.

A source said, “There are some major plans already in place and they are under execution. Stree has already released, Roohi is now arriving soon, Bhediya is going on floors and Munjha too will begin shoot soon. These are all the films belonging to the horror genre and a universe is being put together by the writers where there are some common connects explored.”

“You can expect Roohi to end at a cliffhanger with some of the other character from Stree, Bhediya or Munjha makes an appearance,” our source continues, “Then the story moves forward with one of these three films, since Stree 2 is already being written. If you remember, Stree had an open ending and same would be the case with Roohi as well. This is one horror universe which will scare the daylight out of you.”