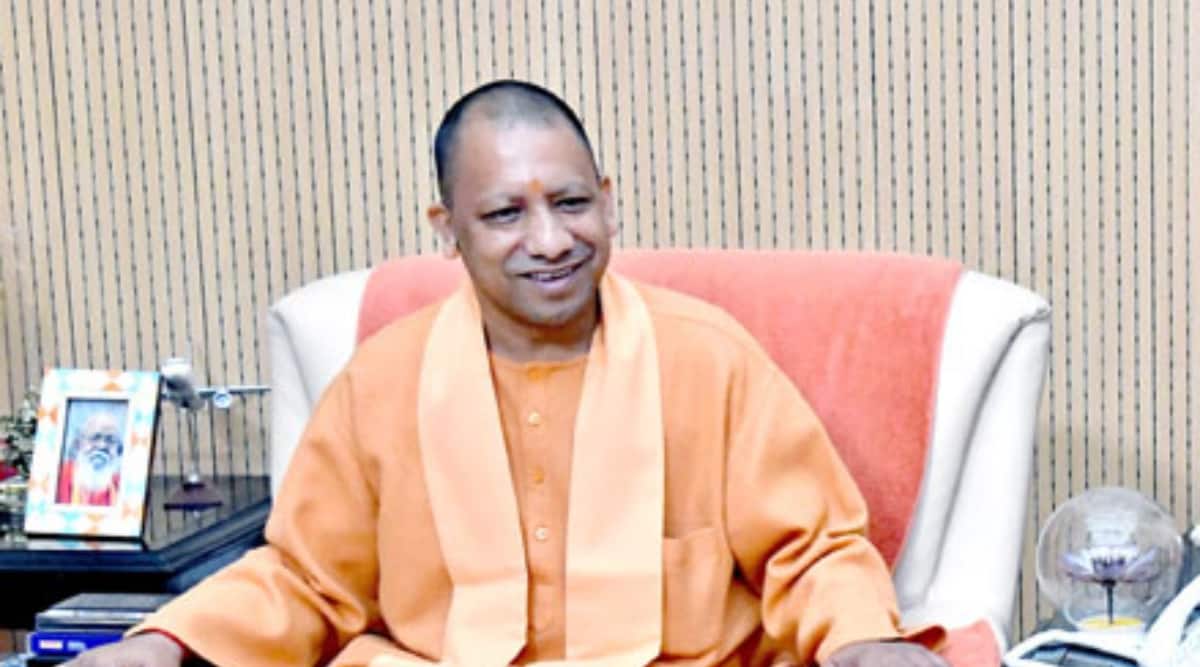 The statement said it is also close to “Agra, the city of Taj Mahal, Mathura, the birthplace of Lord Krishna, and near the proposed logistic hub in Noida, the proposed dry port and freight corridor, thus providing all facilities of transport and movement”.

The YEIDA had on Sunday sent a proposal to the state government after it identified the land in its Sector 21 along the expressway.

“The state government today approved the proposal for setting up a film city in Sector 21 along the Yamuna Expressway in Gautam Buddh Nagar,” YEIDA’s Officer on Special Duty Shailendra Bhatia told PTI.

Uttar Pradesh Chief Minister expressed confidence that the proposed Film City in the state will live up to the expectations of the industry as he met some celebrities including actor Anupam Kher and singer Udit Narayan to discuss the project.

He said the state was somehow failing to meet the expectations of the film industry till now, but this “shortcoming would be overcome through the proposed film city in Noida.”

“The Indian cinema gets a new stage, that’s the need of the hour,” he told the meeting, according to a tweet by his office.

While some of them attended the meeting through video-conference, some joined the CM at his office. Officials from the state’s Film Bandhu department and Uttar Pradesh Film Development Council Chairperson Raju Srivastav were also present.
Kher, who joined the meeting through video-conference, expressed hope the state government would adopt a professional attitude towards the film city.

Inviting the industry to come and make films in Uttar Pradesh, Yogi said the state is the central point of Indian culture and his government has improved connectivity.

A world-class airport is coming up on 5,000 acres in the Jewar area, he said.

“Uttar Pradesh had just two airports till 2017, and one of them used to get flights occasionally. Now seven airports are functional and work is underway on 25. We are checking all corners. Airports are coming up at Azamgarh, Chitrakoot, Ayodhya also,” he said, according to his office.

The Chief Minister said the area identified for developing the new film city is in the vicinity of Hastinapur of Raja Bharat. This film city would become the identity of India in time to come, he said.

Director-producer Kaushik said till now Mumbai was the only destination for those aspiring to work in the Hindi film industry, but now the Yogi government is opening another door through the proposed film city.

Now artistes and youth will have an alternative, he said, terming Uttar Pradesh as the only shooting-friendly state in the country.

Drawing the CM’s attention towards the lack of enough cinema halls, Kaushik said there is a need for more theatres.

“For taking the film to the village level, it is important that more cinema halls come up. It would be of no use if films do not reach the common people,” he said.

Meanwhile, Samajwadi Party president and former chief minister Akhilesh Yadav alleged in a tweet that the Yogi Adityanath government was trying to take credit for the film city project initiated by his regime.

“The BJP government of the state is now ready with the scissors to cut the ribbon for SP’s ‘Film City’ to take credit for it. But now neither their actor’s acting is working nor any of his dialogues” Yadav said in a tweet in Hindi.