The second wave of coronavirus has affected the country severely. Maharashtra is among the worst-affected state in the country. Many actors have tested positive for coronavirus the past few months. Some of them have healed as well. The state is going through strict lockdown rules to stop the covid-19 surge.

Amid this, on Tuesday, actor Kishore Nandlaskar who was suffering from Covid-19 for one week has passed away at 81. The news was confirmed by actor`s grandson Anish Nandlaskar. 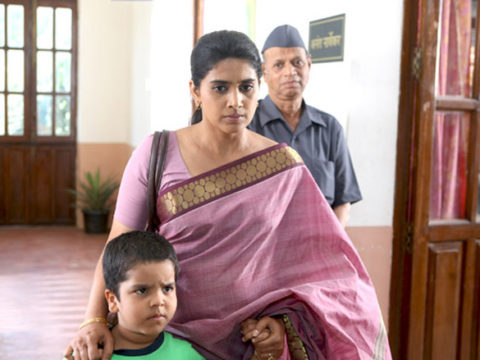 Kishore’s grandson Anish stated, “My grandfather was admitted to a COVID-19 Center in Thane on Wednesday after he tested positive last week. He died in the COVID-19 centre between 12.30 pm to 1.00 pm. He was having trouble breathing and talking before being admitted to the Covid centre. His oxygen level had also fallen significantly.”

The social media was filled with celebrities paying tribute to him. Manoj Bajpayee tweeted, “Sad news!!! May god bless his soul”. Amruta Subhash posted on Twitter, “#KishoreNandlaskar passes away due to covid, we have lost a great great actor! His sense of timing was unmatchable. Salute to you Kishor kaka (sic).” 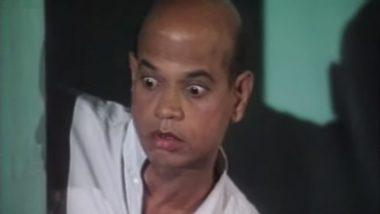 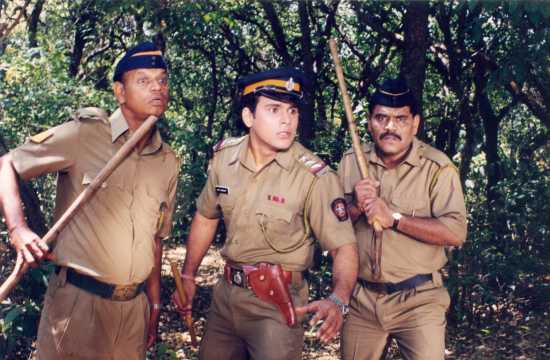