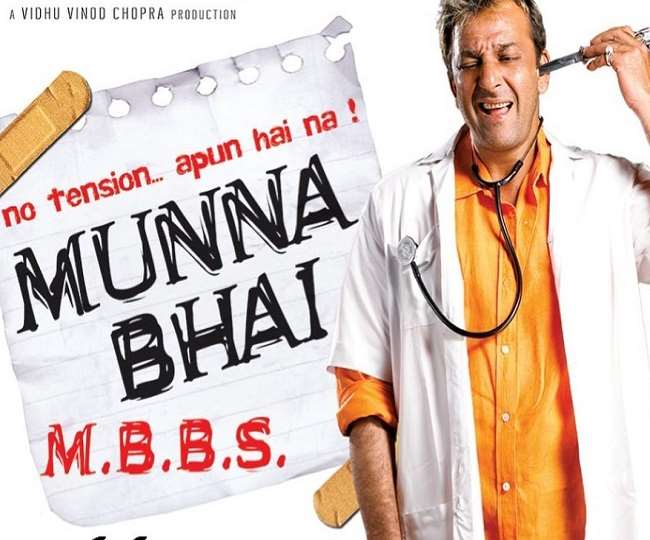 Filmmaker Vidhu Vinod Chopra said if he makes the third Munna Bhai, it will be a superhit. He also said he must be mad for not making it. He said that even after many people have advised them, they are not doing so because they do not have a good enough script. Arshad Warsi who played the role of a supporting actor in Munna Bhai with Sanjay Dutt in the main lead said that Munna Bhai 3 seems to be dead. To this, Vidhu in an interview said, “Our joy comes from creating cinema. Our joy comes from striving for excellence. Honestly, I have not made the third Munna Bhai, which will get me how many crores you can ask industry experts because I still don’t have a script I like, then I must be crazy.”

Arshad in a recent interview mentioned that director Rajkumar Hirani was busy with other projects. “Nothing is happening. I think you should all go and go out to Vidhu Vinod Chopra and Raju’s house and threaten them to start fast. I don’t know. I don’t think it is going to work. It’s been a bit too long. Raju is busy with other things. I don’t think so,” he said. “Sad for all of us,” he added.

Vidhu in reply said that all this is in Arshad`s head and the third sequel will definitely be made once they a script that suits best is finalized.

“I really want to make Munna Bhai,” he said at a press event for his last film, Shikara. “It (Shikara) was a very tiring film because it was very close to my heart. I want to make some fun films now. I have been wanting to do Munna Bhai for a long time. Now finally, we have something that I would want to do.”