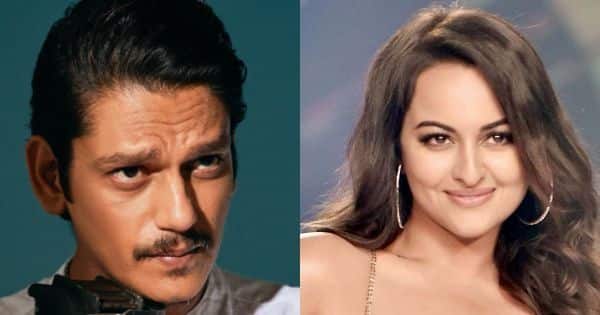 Vijay Varma has been posting pictures on social media from Rajasthan as he starts his shoot for the next project. He is all set to start his new venture that also stars Sonakshi Sinha.

A source said, “Vijay is in Rajasthan currently and he will be shooting there for a long schedule. He will definitely surprise the audience with his role in this one.”

Vijay has a long list of movies lined up for the shoot and release this year. The actor is all set to entertain fans in 2021. He will be seen in a film titled “Darlings” opposite Alia Bhatt. He will also be seen in a romantic drama “Hurdang”. 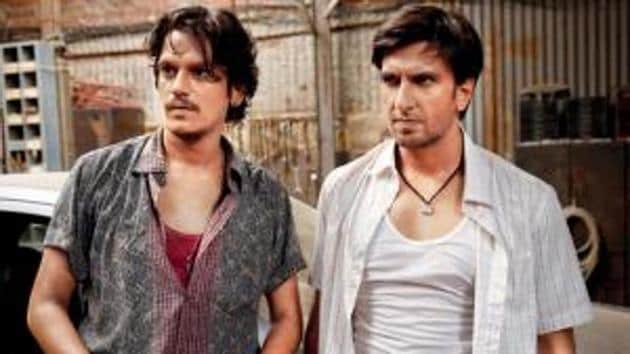 The source further added, “The show also stars Sonakshi Sinha in the lead along with him. He will definitely surprise the audience with his role in this one. The first shooting schedule, which is currently taking place in Rajasthan, is expected to be extremely intense and taxing in keeping with the theme of the web series. What’s more, Vijay is expected to sport a never-before-seen avatar for the show, and is said to be going the extra mile to get his look just right while also slipping into the skin of the character.”

He was also seen in hits like ‘Gully Boy’ and ‘Pink’. Also seen in the web series ‘Mirzapur’, with his amazing performance in the series he has expressed his fans a lot.