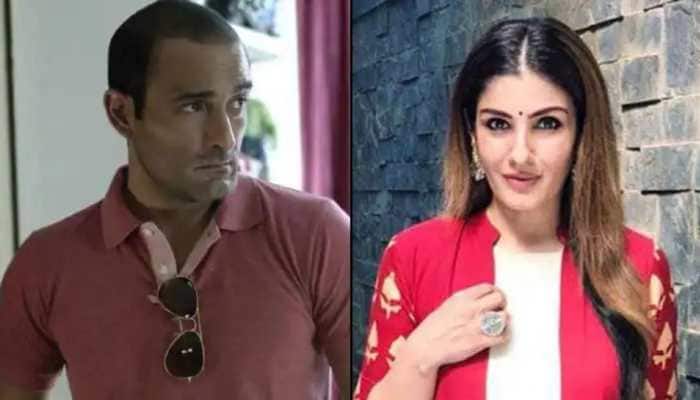 Actor Akshaye Khanna and Raveena Tandon to share screen for the first time as rivals for the series ‘Legacy’. The shooting of the series will be done in multiple countries.

The series is being directed by Vijay Gutte who is known for his critical venture ‘The Accidental Prime Minister’.

The series ‘Legacy’ will mark the debut for the filmmaker and the second association of the director with Akshaye Khanna. Talking about the project, Akshaye Khanna shares, “It is refreshing to work on content that challenges our boundaries as an industry as a whole. Given the massive scale of the show, we are cognizant of the immense responsibility to deliver our bests to create a content piece the audience looks forward to. I’m glad legacy is going to be my first web series.”

Raveena Tandon said, “Legacy presents an interesting tale of power struggle with an entertaining amount of drama, which grasped my attention. It is a fine work of content articulated interestingly to resonate with a global audience. I am excited to be associated with the show and looking forward to begin this journey.” 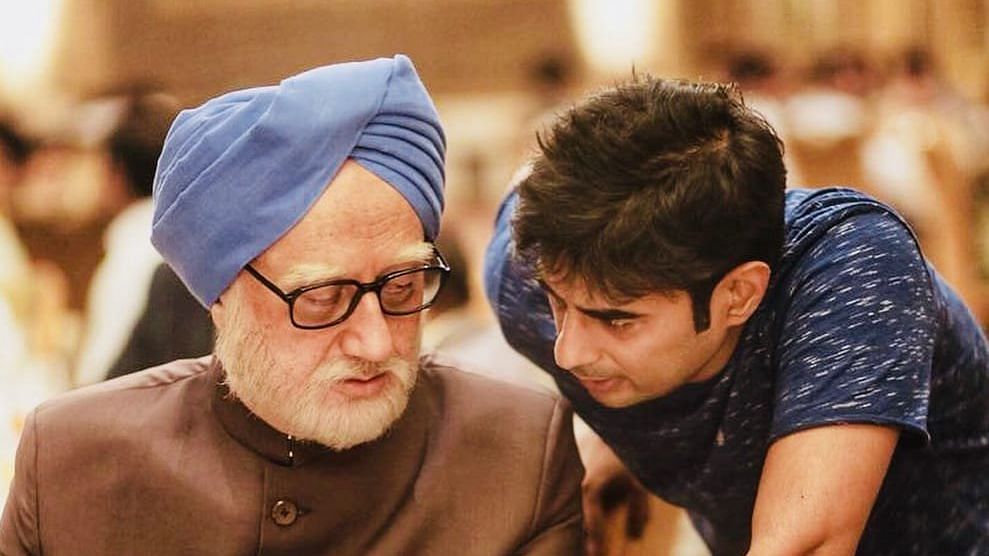 Director Vijay Gutte shares, “I’m extremely excited about ‘Legacy’ for multiple reasons. It is an aspirational project mounted on a large scale reflecting upon the dark realities of the professional world. I am thrilled to be reuniting with Akshaye for this and exhilarated to have Raveena Tandon on board with us on this one. This talent powerhouse is set for an epic rivalry.” Film critic and movie trade analyst Taran Adarsh took to Twitter and shared the news along with the pictures of the trio. He wrote, “AKSHAYE KHANNA – RAVEENA TANDON IN WEB SERIES… #AkshayeKhanna and #RaveenaTandon will share screen space for the first time… Titled #Legacy… Directed by Vijay Gutte [#TheAccidentalPrimeMinister]… Starts 2021-end… Produced by After Studios, AA Films and Sunny Bakshi.”

The series is being produced by After Studios, AA Films and Sunny Bakshi.

ABOUT US
Complete Entertainment Channel for New Updates of Bollywood & Pollywood Music & News , Entertainment. We provide you with the latest news and videos straight from the entertainment industry.
Contact us: b[email protected]
FOLLOW US
© All rights reserved @Boogle Bollywood