Rishi Kapoor belongs to the First Family of Indian cinema – the Kapoors. In a 2016 interview, he proudly declared that his family had been involved in filmmaking for nearly the entire history of movies. 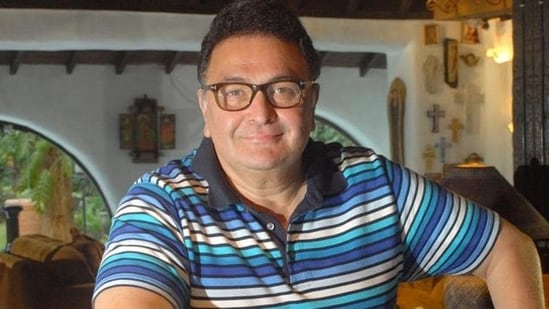 On Rishi Kapoor’s 69th birth anniversary, here’s a throwback to when he spoke about the words of wisdom his father shared with him; advice that he passed on to his son, Ranbir Kapoor.

He told The Print, “People ask me where I learned acting, if I went to a school or an institution. I tell them that there can never be a bigger institution that the Kapoors. Never did my father behave like he was my secretary, or choose subjects for me. He said, ‘I have given this boy a break, and now he’s on his own; he will fall, he will get up, he will take care of himself; that’s how he’ll learn about life’. He said, ‘I’m your father, not your secretary’. I have continued with that, with my son.” 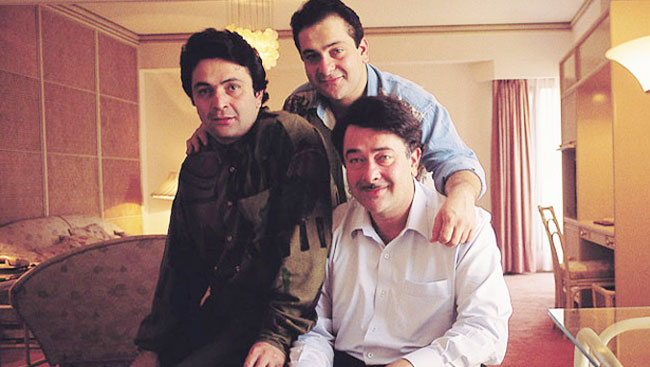 He continued, “I know the whole film industry. I’ve worked with most of them. Everybody calls him and I have to say the same thing. I tell them I’m his father, not his secretary. You go talk to him, he’s got to make his own decisions. If I was in his place I would have never, ever let him do a film like Barfi. ‘Are you mad! He can’t speak, he can’t hear, who will watch this movie?’ I would never let him do a film like Wake Up Sid, or a Rockstar, or a Rocket Singh. Never!” Rishi died in 2020 after a two-year battle with cancer. He’d spent the majority of his final years in the US, undergoing treatment. His wife Neetu Kapoor and his children, Ranbir and Riddhima Kapoor Sahni, paid him several visits and stood by in support.

When Dharmendra met Hema Malini for the first time and said...

The actor who defied the odds, Sidharth Shuklaa dies at the...