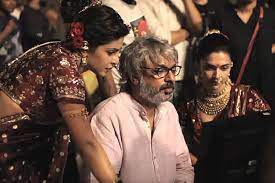 Filmmaker Sanjay Leela Bhansali had once acknowledged that he expected actors Priyanka Chopra and Deepika Padukone to make ‘catty remarks about each other’ while shooting the 2015 film Bajirao Mastani. He added that he ‘wanted some drama to unfold’ but they were ‘like giggly school girls. 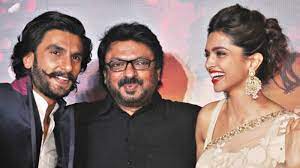 Speaking to a leading daily, Sanjay had said about Priyanka and Deepika, “I was expecting their chairs to be back-to-back, making catty remarks about each other. I wanted some drama to unfold. Instead, they were like giggly school girls. I wanted them to be competitive in the song Pinga.” 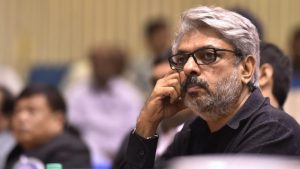 He added, “I know both of them are competitive in their minds. I told them…it’s not that you both are really all plain Jane and simple, so show me that. But they didn’t budge. Sigh! So, I said… go ahead and gossip about your shopping.”

In an interview with Hindustan Times in 2015, he had said, “It has taken me 12 years to make Bajirao Mastani, as it was in my destiny, and it had to take that much time. Maybe, my hair had to turn grey, and I had to become wiser. Every film has its own destiny, and so, this had to be born in 2015. I have made this film with such joy and love. I have nurtured it.” 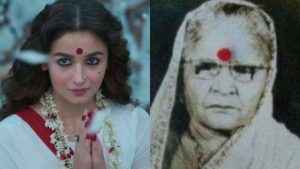 Meanwhile, his next film, Gangubai Kathiawadi, featuring actor Alia Bhatt as the protagonist, is gearing up for release. In the movie, Alia plays the titular role of Gangubai, one of the most powerful, loved, and respected women of Kamathipura during the 1960s.

Sanjay will also make his debut in the digital space with Heera Mandi, a source told HT. The web series will feature actor Richa Chadha.

Actress Raveena Tandon on getting replaced by Katrina Kaif in the song ‘Tip Tip...