Bollywood actor Vir Das reacted to a fan’s tweet, endorsing him as the next prime minister of India. But, Vir feels that someone else deserves the position more than him. Actor-comedian Vir Das frequently takes to social media to voice out his opinions and enjoys a huge fanbase. On Thursday, one of his fans took to twitter and wrote, “@thevirdas for prime minister 2024.” While reacting, to his tweet, Vir wrote on the micro blogging site, “Wrong number. Dial Sonu Sood.” He added a folded hands emoji to his post.

Soon after he reacted to the tweet, other twitter users started agreeing that both Vir Das and Sonu Sood will make a great Prime Minister. A fan wrote, “This is a very interesting point, why can’t we all have Sonu Sood as our next Prime Minister? I think he will serve the post the best. The way he has reached out to every corner of the country. Let’s do something about this.” 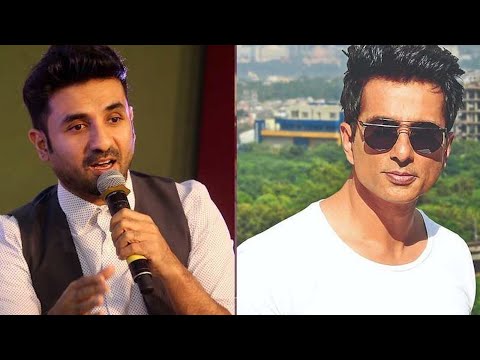 Another twitter user wrote, “@SonuSood we urge you to stand up as Prime Minister of India and take the powers in your hands for doing good as always.” Since last year, Sonu has been continuously to help the needy amid the pandemic. He worked on relief measures for the people fighting against the deadly second wave of the Covid-19. From helping migrants get back home to arranging hospital beds, oxygen and medicines for patients, he left no stones unturned to help others. 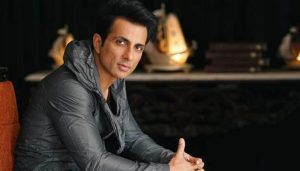 Recently, Sonu and his team saved the lives of 22 patients at a Bengaluru hospital. The Dabang actor revealed few days back that he feels helpless when he is unable to help someone.

On the other hand, Vir Das has also been trying his best to spread positivity through his social media posts during covid crisis. On Thursday, he posted a witty note that showed how the pandemic and lockdown have brought out certain good things in everyone.

On 3rd May, Vir announced that he has raised about Rs 7 lakh for charity, apart from entertaining 200 doctors and nurses over the weekend.