Home Latest Buzz Yesterday the Official Screening of Kalank has been done at Pvr Juhu. The most awaited movie Kalank is going to hit the theatre today, one day before its release,  yesterday the official screening of the film has been done. This movie is directed by Abhishek Varman and its story is based on the 1940s, it also features the awesome dance performances by the female leads in the film. 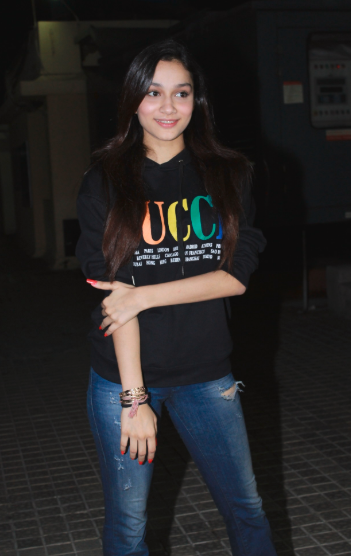 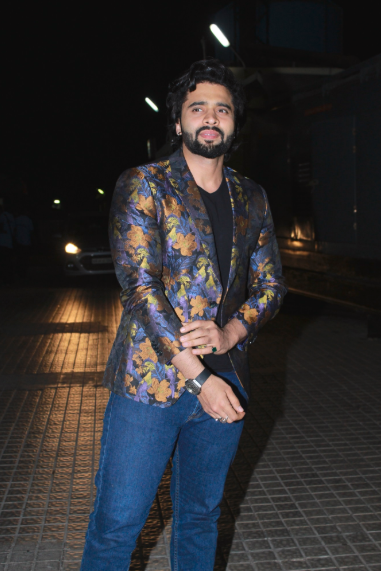