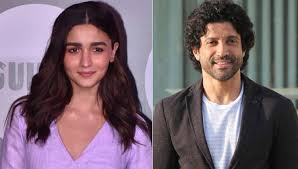 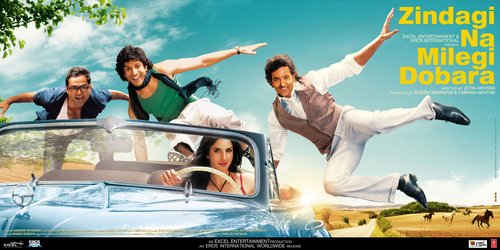 A decade ago, the film Zindagi Na Milegi Dobaara was released in the year 2011. The film starred Hrithik Roshan, Farhan Akhtar and Abhay Deol, Katrina Kaif and Kalki Koechlin.

The film was well recognised and the audience could connect with it. Every Indian movie lover watches the movie on binge-watch. 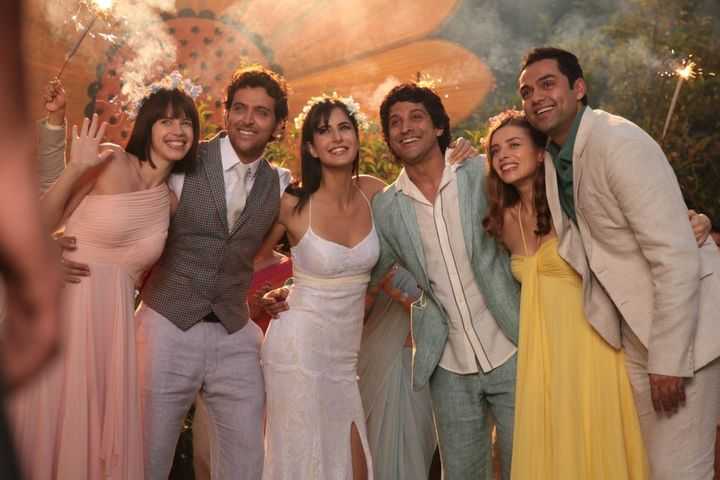 The sequel of the film is being made titled as ‘Zindagi Na Milegi Dobaara’. The film will be based on an all-girls trip.

A source said, “While Farhan acted in ZNMD, this time around, he will be directing this yet-untitled film. It is written by him and Zoya, and though the concept of the road trip, remains the same, the narrative is diametrically different from what they did in the 2011 film. They have locked on the broad idea of this story through the lockdown.” 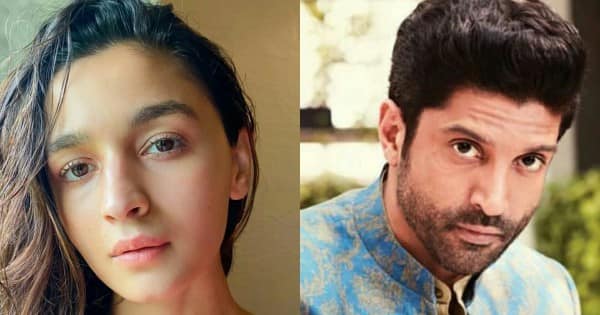 The actress in the film would be Alia Bhatt. “He has discussed the probable collaboration with Alia, and she is definitely excited to come on board the film. More meetings will take place throughout the year, and everyone is optimistic about this association to work out. Apart from Alia, two more A-list actresses will join the gang, however, they are yet to decide on the names,” the source added.

Farhan on the other hand has the movie Toofan in pipeline and is working on the biopic Saare Jahaan Se Acha directed by Rakesh Sharma.