While the actors are currently on vacation in the Maldives and were spotted yesterday at the premiere of the upcoming action thriller The Gray Man, will you know which of these will be seen in their upcoming films? Well, we are talking about the handsome hunk Vicky Kaushal.

Vicky was last seen in the biographical historical drama Sardar Udham, released in 2021, which earned Forbes the title of Best Hindi Film of 2021. 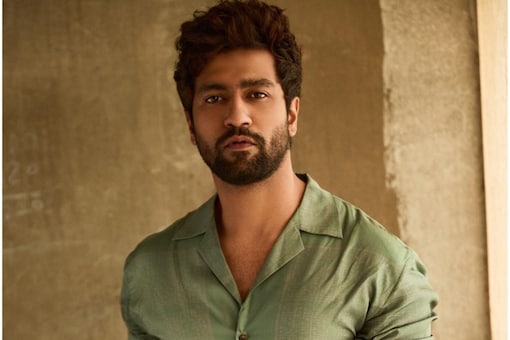 So now once again, Vicky is ready to impress us all with different genre films. Yes, first of all, let’s talk about the comedy thriller film Govinda Naam Mera, in which Vicky will be seen opposite Bhumi Pednekar and Kiara Advani. The movie, which is written and directed by Shashank Khaitan and produced under the banner of Dharma Productions and Viacom 18 Studios, was earlier scheduled to be released on June 10, but the film was then postponed.

Vicky will then be seen in The Great Indian Family, where he will be seen opposite Manushi Chillar, who will be brought under the banner of Yash Raj Films. The film is expected to be a hilarious comedy.

Vicky’s third film, to be directed by Laxman Utekar, is yet to be titled, in which he will be seen opposite Sara Ali Khan, whose shoot wrapped in January and the film is produced by Maddock Films.

Vicky’s next film is being reported to be directed by Anand Tiwari and will be in the romantic comedy genre. Vicky will be opposite Tripti Dimri, and Punjabi singer and actor Ammy Virk will also be seen in the film, which will be produced by Karan Johar. Vicky is expected to be seen in Shah Rukh Khan starrer Dunki as well as seen posing with the Dunki Crew, after which it was speculated that Vicky might be a part of this project.

It was also reported 2 days ago that Vicky had also been approached by Anees Bazmee to collaborate with him, following which Anees is preparing a script for Vicky.

Well, Vicky is full of surprises to keep us entertained in the coming time, which we are looking forward to.