It appears that the Kapoor family is quite concerned about its young members! In 2018, Janhvi Kapoor made her acting debut in the Sairat, Dhadak remake. After experiencing her fair share of highs and lows before, during, and after the epidemic, the actress is preparing for yet another momentous occasion: the day her younger sister Khushi Kapoor makes her acting debut. Together with Suhana Khan and Agastya Nanda, Khushi is making her cinematic debut in Zoya Akhtar’s The Archies. Regarding her responsibilities as a big sister, the actress said that she is happy for her sister and that she would make sure that no one made fun of her. 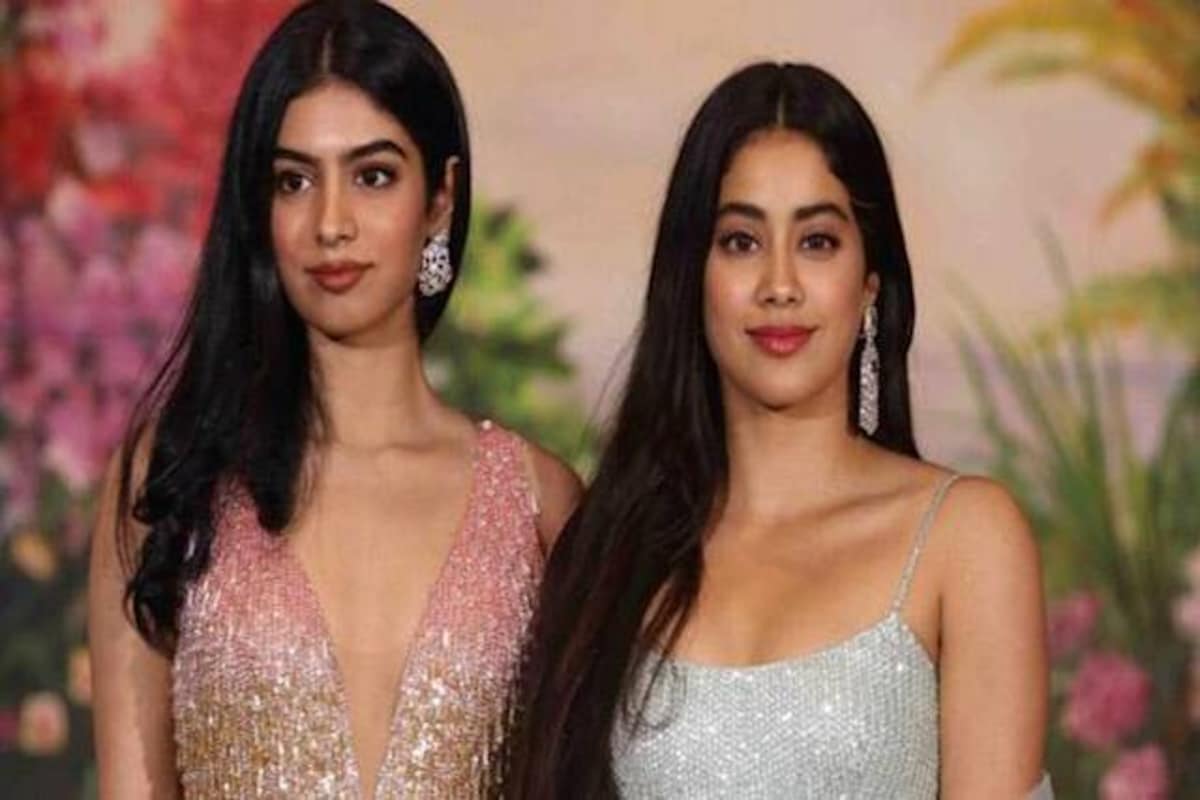 During the interview with the sources Janhvi talked about how concerned she is of Khushi Kapoor, Janhvi Kapoor talked like a real elder sister. She said,  I’m overjoyed and excited. I’ve watched my sister put in a lot of effort and labour, and now she’s trying out for this part. I’m just really pleased for her and I hope everything works out since she wants this so much. Additionally, Janhvi talked about her experience visiting the Zoya Akhtar movie set and meeting The Archies gang. I briefly stopped by their outside shoot, and I was very amazed by their spirit. I believe they are creating something genuine and endearing for the public. These young people are incredibly brilliant and diligent. 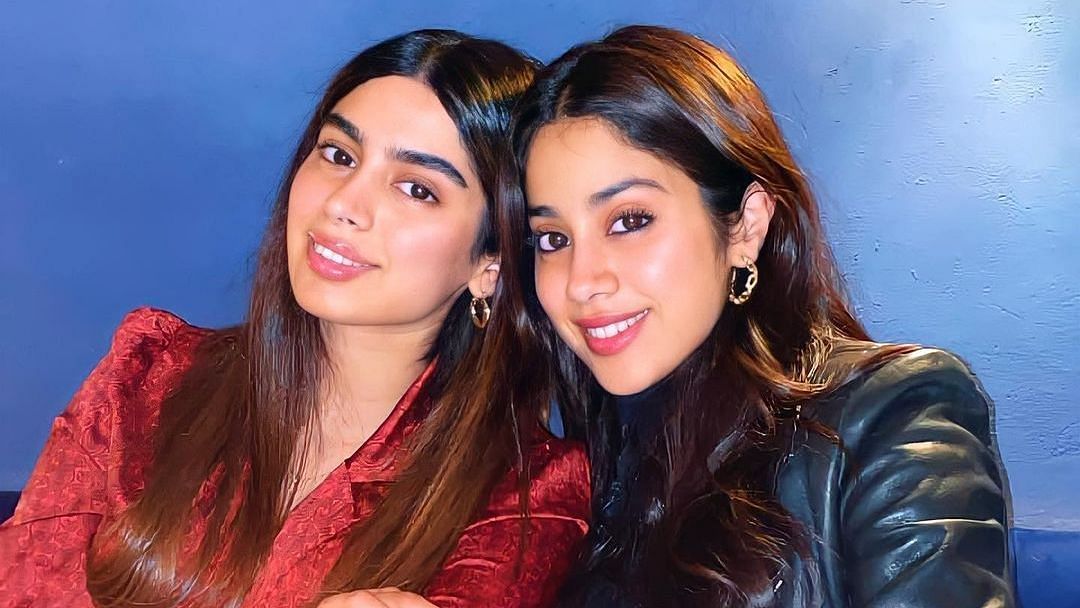 In addition, when discussing trolls and how they affect a celebrity’s reputation, Janhvi vowed to shield her sister from everything and made it clear that she’ll never let any of them come close to her. I’m going to ruin all of these trolls if they say anything negative about her, Janhvi added.

On the professional front, Janhvi Kapoor’s next film will be the Hindi adaptation of Kolamaavu Kokila, Good Luck Jerry, which will premiere on Disney+Hotstar on July 29. The actress will also appear in Nitesh Tiwari’s next film Bawaal, which also has Varun Dhawan in the main role. Europe is where the movie is presently being filmed.