Read in detail about celebrity managers of famous Bollywood actors. The list includes names of Kareena Kapoor’s manager, Akshay’s manager, among others.

Here is a list of a few celebrity managers of Bollywood, who work for actors like Priyanka Chopra, Akshay Kumar, Kareena Kapoor Khan and Varun Dhawan. The list includes names of managers like Anjul Acharya, Karishma Prakash, Poonam Damnia and many others. Read in detail about their life and work.

Poonam Damnia works for Bollywood actor Kareena Kapoor Khan and she handles the actor’s movie dates, script readings and shows. Besides professional, it seems like the actor shares a very personal bond with Poonam, to which her Instagram handle is proof. Recently, Kareena Kapoor Khan took to her Instagram handle to wish Poonam Damnia on her birthday. Take a look at the post shared: 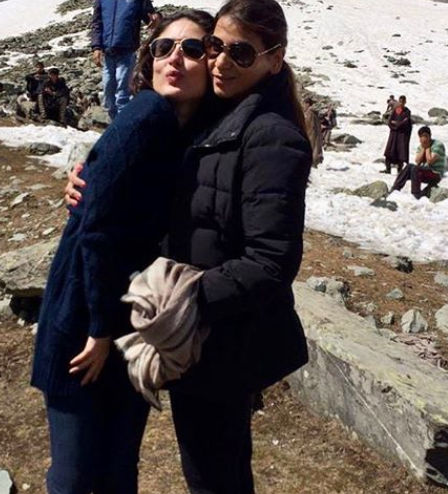 Zenobia Kohla has been working with actor Akshay Kumar for a long time. She is a constant is part of Akshay’s entourage and is often seen with the actor at movie sets, trailer launches. If the rumours are to be believed, Zenobia flies to foreign destinations to co-ordinate with the actor’s schedules. Take a look at her picture. 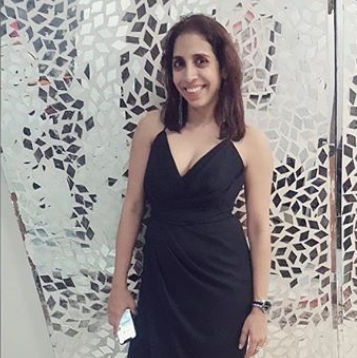 As per a report published in Cosmopolitan, Ranveer Singh’s manager Susan has been working in the industry as a celebrity manager for the past seven years. The report further adds that Susan Rodrigues wanted to be an anthropologist, but ended up working for YRF studios instead. Ranveer Singh made his debut in Bollywood with the much-acclaimed YRF film, Band Baaja Baaraat. 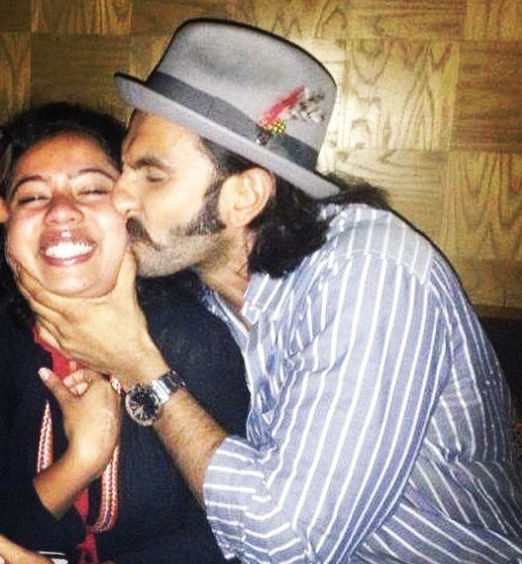 A report published in Elle claims that before working with Priyanka Chopra as her manager, Anjul Acharia was the CEO of the entertainment company DesiHits. Money.cnn.com claims that Acharia is also an investor at Trinity Ventures and has personally invested in start-ups like ClassPass and The Muse. Take a look at their picture together. 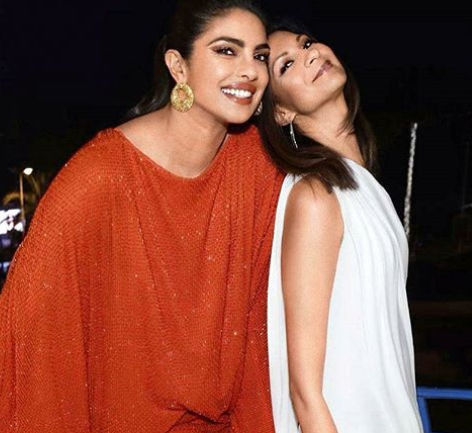 Ritika Nagpal works with actor Anushka Sharma as her manager. Reportedly, Ritika handles all of Anushka Sharma’s business deals. If the rumours are to be believed, Anushka Sharma was earlier managed by her brother Karnesh Sharma, who later started producing films. 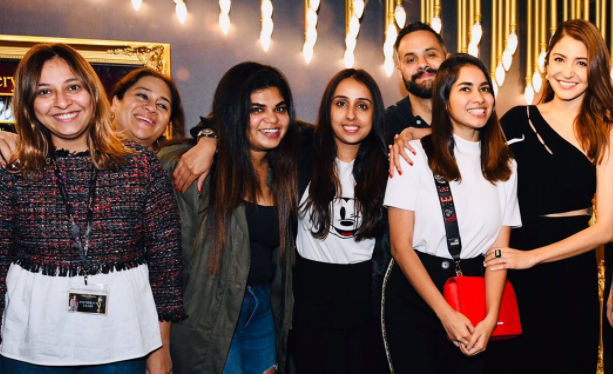