Rashmika Mandanna is the buzz of the town right now as the actress gets ready for her next Bollywood projects. The actress, who has been filming for her movies in several other languages, is now travelling to Delhi to begin the filming of the Ranbir Kapoor movie. The actress, however, will be making her first trip to the nation’s capital. 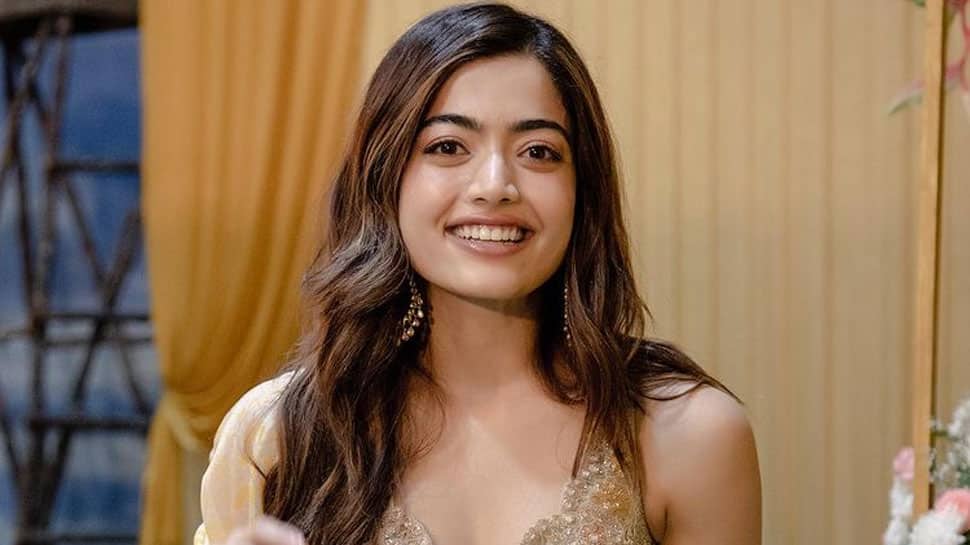 According to the sources, Rashmika will be in Delhi for the first time for the movie Animal filming and other professional obligations. She is eager to meet her admirers and tour the city after the filming. She had never been to Delhi because of her hectic schedule, but now that she would be there for the shoot, her admirers will be just as thrilled to see her in the nation’s capital. Rashmika will fly to Delhi on July 26 and stay there for a few days.

In addition to Animal, Rashmika will make her eagerly anticipated Bollywood debut in Goodbye alongside Amitabh Bachchan. She does have the Pushpa 2 followup, Mission Majnu with Sidharth Malhotra, and Varisu with Thalapatty Vijay in her filmography.

Rashmika Mandanna right now is a seasation in the entertainment industry. The actress who made many south movies and gained much more popularity in the entertainment world. Kirik Party, one of the highest-grossing Kannada movies of the year, was where Mandanna made her debut appearance in 2016. Many reviews praised Rashmika for her performance. She received the SIIMA Award for Best Debut Actress for the part. Mandanna had appearances in the 2017 Kannada flicks Chamak and Anjani Putra. For her work in the movie Chamak, she was selected for a Filmfare Award at the 65th Filmfare Awards South for Best Actress – Kannada. She co-starred with Vijay Deverakonda in the highly popular film Geetha Govindam in 2018. Sarileru Neekevvaru, one of the highest-grossing Telugu movies, in which Mandanna and Mahesh Babu featured, was released in 2020.