Shehnaaz Gill, one of the most renowned faces on social media. She has a large following and keeps them informed and entertained. Her much anticipated B-town debut appearance in Salman Khan’s forthcoming movie Kabhi Eid Kabhi Diwali has made headlines. She and Sanjay Dutt were seen together at the Mehboob Studio on Sunday. She greeted the photographers and informed them that she would be travelling to the United states with Sanjay Dutt. 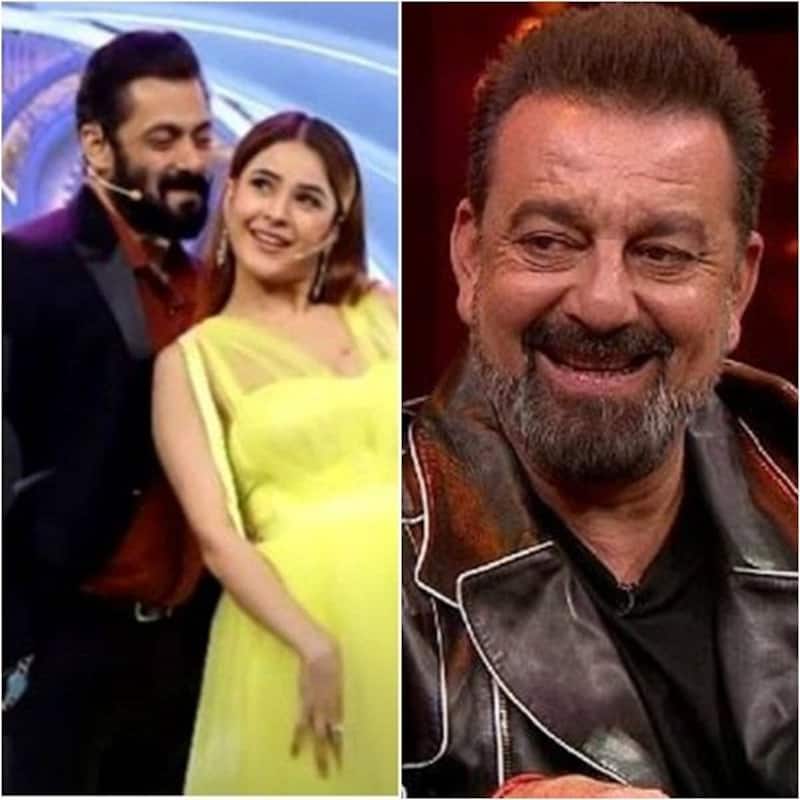 Shehnaaz appeared in a paparazzi-shared video sporting a crimson outfit with bell sleeves. She took pictures for them and even spun around as she was bombarded with rose petals. Shehnaaz said, “Main toh chali America Sanju baba ke sath,” while grinning brightly.

Shehnaaz has faced vicious internet trolls in response to her behaviour with Bollywood Bhaijaan at Arpita Khan Sharma’s Eid celebration. Salman even walked Shehnaaz to her car as she gave him a big bear hug and kiss.

Shehnaaz appreciates the praise and attention she receives on social media, but she believes that it is only a passing phase. She is confident that if she continues to put in the necessary effort, her celebrity will last for a little while longer, but she is also well aware that it will eventually fade away. Shehnaaz claims she doesn’t really want to ruin the moment by looking to the future because she lives in it. She finds enjoyment in being present in the moment.

According to rumours, Shehnaaz would star in Kabhi Eid Kabhi Diwali with singer-actor Jassie Gill. She plays a significant part in the film. Their love tale is sweet. Pooja Hegde will be the love interest of  Salman Khan in the Farhad Samji-directed film, and Raghav Juyal will be the love interest of Malvika Sharma. Shehnaaz has previously been coupled with Aayush Sharma. Nevertheless, he abruptly left the movie owing to creative disputes.