One of Bollywood’s most adored actresses is Tara Sutaria. Her attractive appearance and endearing demeanour have won over the viewer’s hearts. She has made great strides from acting in a Disney Channel programme to being one of B-town’s most beloved actors. Tara, who most recently appeared in the 2021 movie Tadap with Ahan Shetty, has been chosen in yet another exciting project. Now, the diva is busy with her schedule Ek Villain returns. 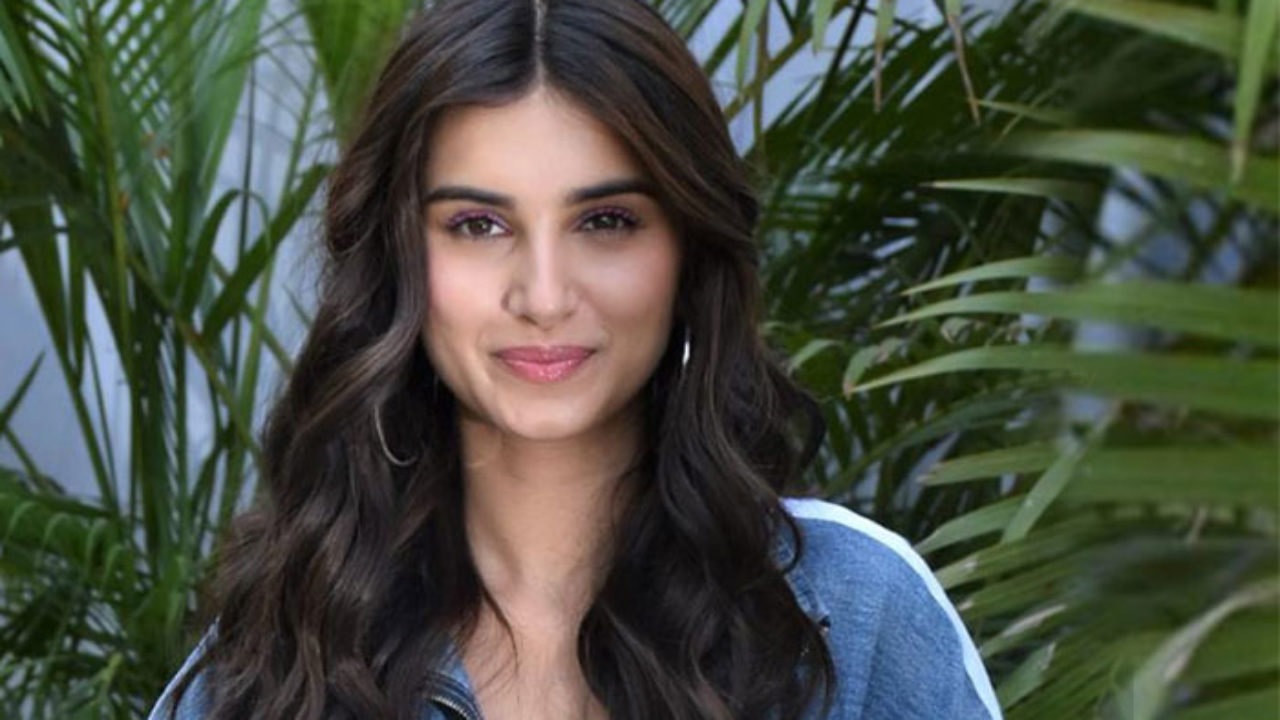 According to a Monday announcement from Star Studios and Cine1 Studios, actor Tara Sutaria will star as the lead in the forthcoming thriller film “Apurva.”

The movie, which is being helmed by Nikhil Nagesh Bhat, tells the tale of a young woman “who overcomes a deadly night by utilising her wits and courage in this rising battle of life and death.”

Sutaria, who will portray the main role, expressed her amazement, Being able to portray Apurva makes me pleased to be a young woman. I’m excited to start my journey in playing a young lady whose brilliance, humour, and tenacity are the causes she survives despite all obstacles. This is a narrative of a girl whose fortitude and inner power is extraordinary.

The crew knew they had a “great thriller waiting to be told” in “Apurva,” according to Disney Star Head of Studios Bikram Duggal.

We are happy to provide a gripping story that will hold viewers’ attention all the way to the conclusion, he continued. When he first heard the “Apurva” narrative, Murad Khetani of Cine1 Studios stated he realised the movie needed to find an audience.

I think Tara is quite brilliant, thus it will be great to see her in this deftly directed thriller by Nikhil Bhat. Working with Star Studios and the whole crew to bring this narrative to life has been fantastic,”  Khetani further stated. 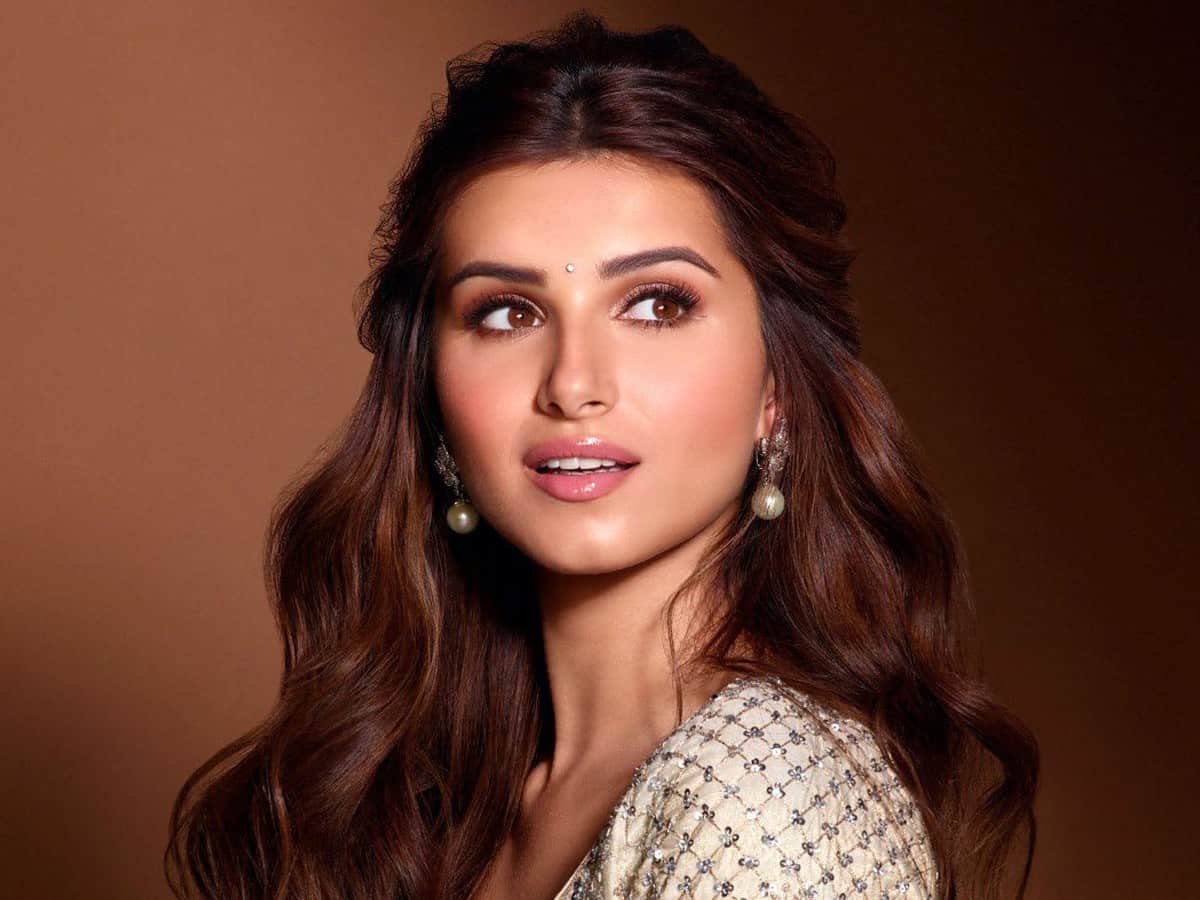 Bhat called “Apurva” a “unique narrative” and expressed excitement over taking the lead.

“Apurva,” a movie bankrolled by Star Studios and Murad Khetani, will start filming shortly. Awaiting the launch of “Ek Villain Returns,” in which the actress co-stars alongside John Abraham, Arjun Kapoor, and Disha Patani. Sutaria is renowned for films like “Student of the Year 2,” “Marjaavaan,” “Tadap,” and “Heropanti 2.”