On social media, an unnamed individual threatened the lives of actors Vicky Kaushal and Katrina Kaif. According to the Mumbai Police, a complaint has been filed against the accused.

Vicky’s birthday trip to the Maldives was recently taken by Katrina and Vicky, who have been sharing a tonne of photos from their trip. Unknown threats were made, but a complaint has been lodged at the Santacruz Police Headquarters, according to the sources. “Case initiated at Santacruz PS on Vicky Kaushal’s complaint under sections 506(2) and 354(D) IPC r/w art. 67 IT Act,” the statement said. He lamented that someone was making threats and publicising them on Instagram. He said that the accused had also been threatening and stalking his wife: Pune Police. 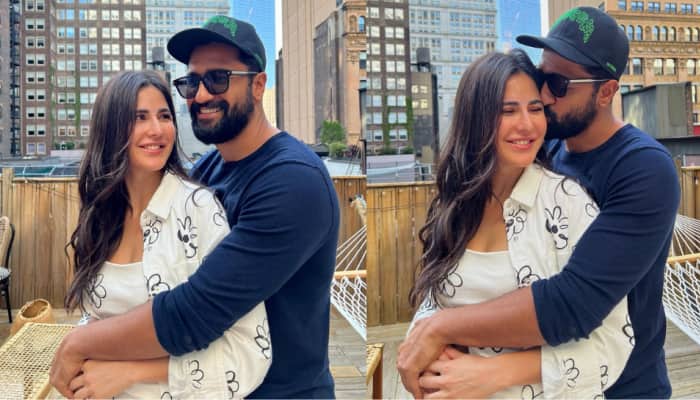 A letter containing threats was recently sent to actor Salman Khan and his father, Salim Khan. It was mentioned in the letter that the father-and-son team would share the same consequences as Punjabi artist Sidhu Moosewala, who was assassinated in May. After the event, Salman and his family’s protection was increased. Investigators claim that the Bishnoi gang sought to extort money from Bollywood celebrities. Vivek Phansalkar, the recently appointed chief of the Mumbai Police, and Salman met on Friday in Phansalkar’s South Mumbai office. The actor has sought a firearm licence.

Bollywood star Swara Bhasker also got a letter containing a threatening message, which prompted Mumbai cops to file a non-cognizable crime against an unidentified person and launch an inquiry. The star received a note at her home in Versova, as per the Mumbai Police, and went to the local Versova police station to file a case. A complaint has been lodged against an unnamed individual at the Versova police headquarters.

The letter, which was penned in Hindi, was abusive and threatening toward Swara. The letter stated that the nation’s youth will not put up with Veer Savarkar’s disrespect. “Is desh ke naujawan” was used as the sign-off (youth of this nation).