In the upcoming film GoodBye, starring Amitabh Bachchan, Neena Gupta,and Rashmika Mandanna will make her Bollywood debut. Fans of Rashmika and Big B may celebrate as the movie, which is a narrative of family ties, now has a launch date: October 7, 2022. A number of pictures of Rashmika chilling out with Amitabh Bachchan on the sets have gone viral on social media platforms throughout the course of the long-running shooting. On Saturday, Rashmika’s Bollywood debut movie’s creators unveiled the first image and disclosed the scheduled release date. 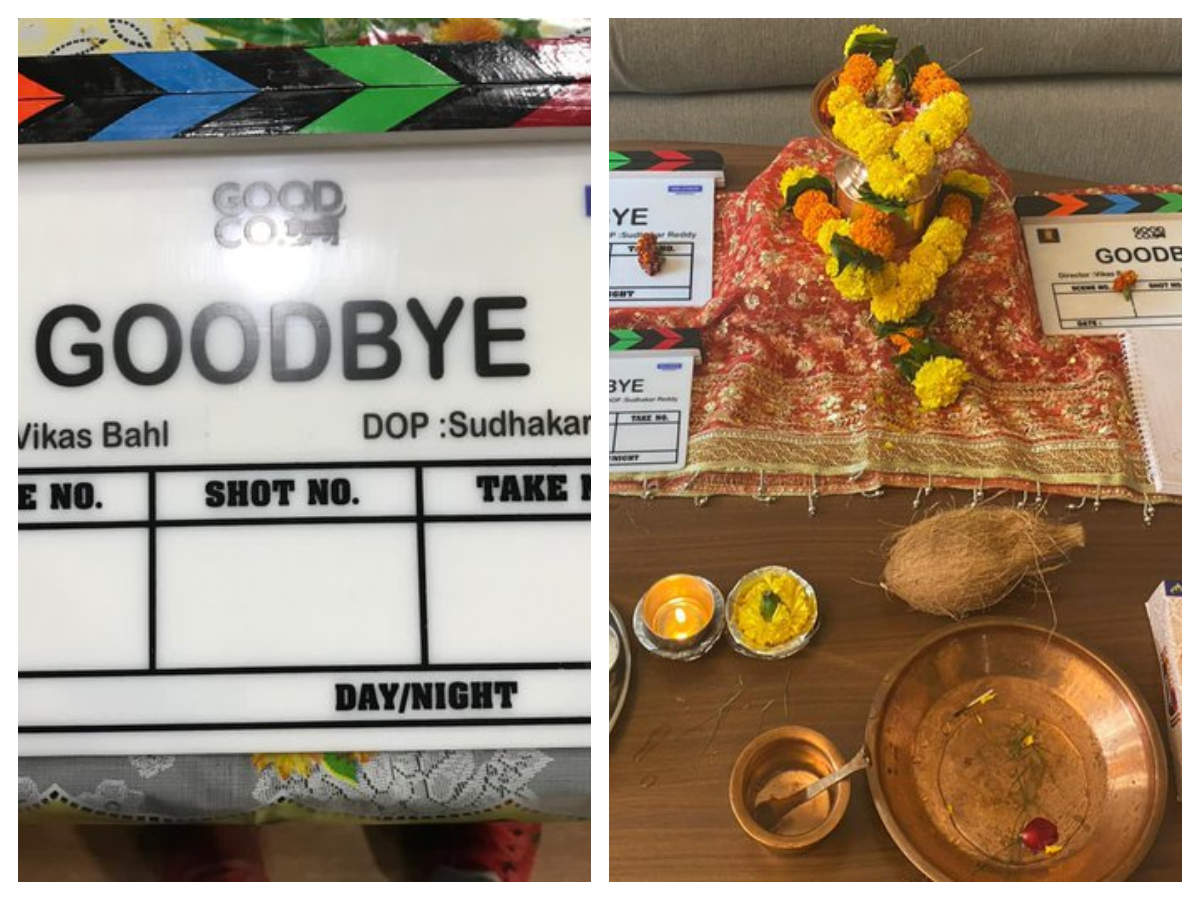 The international premiere of GoodBye is scheduled for October 7th, 2022. Rashmika’s B-town debut appearance. It also features crucial performances by Pavail Gulati, Elli AvrRam, Sunil Grover, and Sahil Mehta. The first image, which the filmmakers released on Saturday, showed Rashmika watching a cricket match and rooting for Team India while lounging on a couch alongside Amitabh Bachchan, Neena Gupta, and others. Rashmika looked too adorable to ignore while enjoying snacks with Big B while wearing a casual yellow sweatshirt and glasses.

The makers took to their Twitter handle and made a declaration and wrote, “RASHMIKA MANDANNA AND AMITABH BACHCHAN: “GOOD BYE” on 7 October 2022. The launch date for the movie “Goodbye,” starring Amitabh Bachchan and Rashmika Mandanna, is set for October 7, 2022. # ElliAvrRam, # SunilGrover, # SahilMehta, # NeenaGupta, and # PavalGulati co-star The director of “Goodbye” is Vikas Bahl. The movie is produced by Ekta Kapoor in partnership with GoodCo. 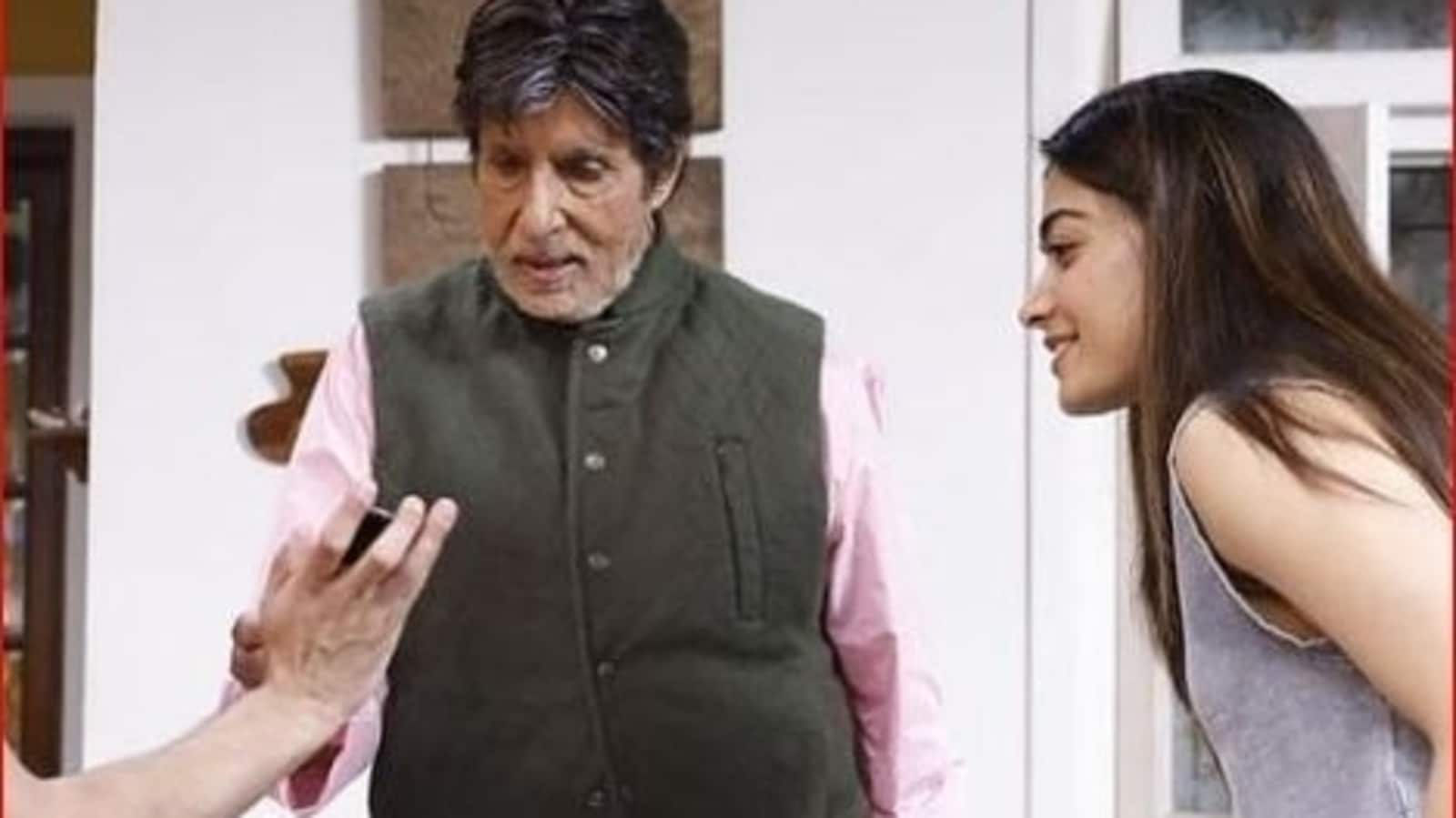 Previously, Rashmika spoke to the sources while she was filming Big B for GoodBye. She said, “Mr. Bachchan has been a total sweetheart; he is legendary and such a lovely guy. He made us all feel incredibly at ease. From every rehearsal through the shoot, he made everything totally fantastic and joyful. Any terms to explain him would be insufficient. “