Today only Amazon Mini Video shared a short clip from the show and captioned, When Bebo is in the courtroom, nothing is right or wrong, only strange accusations!

While Kareena Kapoor Khan’s famous line “Mein apni favourite hai” gave the world a self-love slogan, it also appears to have gotten her into difficulty, because those who do this are thought to be self-centred. To top it all off, Bebo’s question “Kaun hai jisne palat kar mujhe nahi dekha?” has caused a lot of neck pain. The diva is facing a number of accusations, and the actress is prepared to defend herself in the Case Toh Banta Hai episode of Amazon miniTV. She is well known for her humour and upbeat demeanour, so drama-filled stuff is to be expected. When individuals approach Riteish Deshmukh, nicknamed Janta ka Lawyer, with the aforementioned atrangi accusations against Kareena Kapoor Khan, he thinks that a case should be brought against her. This is seen in a humorous video that was just published.

Riteish Deshmukh and Varun Sharma perform the part of public defender and defence attorney on the unique weekly parody show, Case Toh Banta Hai, while Kusha plays an important part as the judge who determines the success or failure of the biggest Bollywood stars, including Varun Dhawan, Kareena Kapoor Khan, Karan Johar, Sara Ali Khan, Anil Kapoor, Rohit Shetty, and Badshah. Starting on July 29, the comedy programme will be available for free streaming on Amazon MiniTV via the Amazon Shopping app and Fire TV. 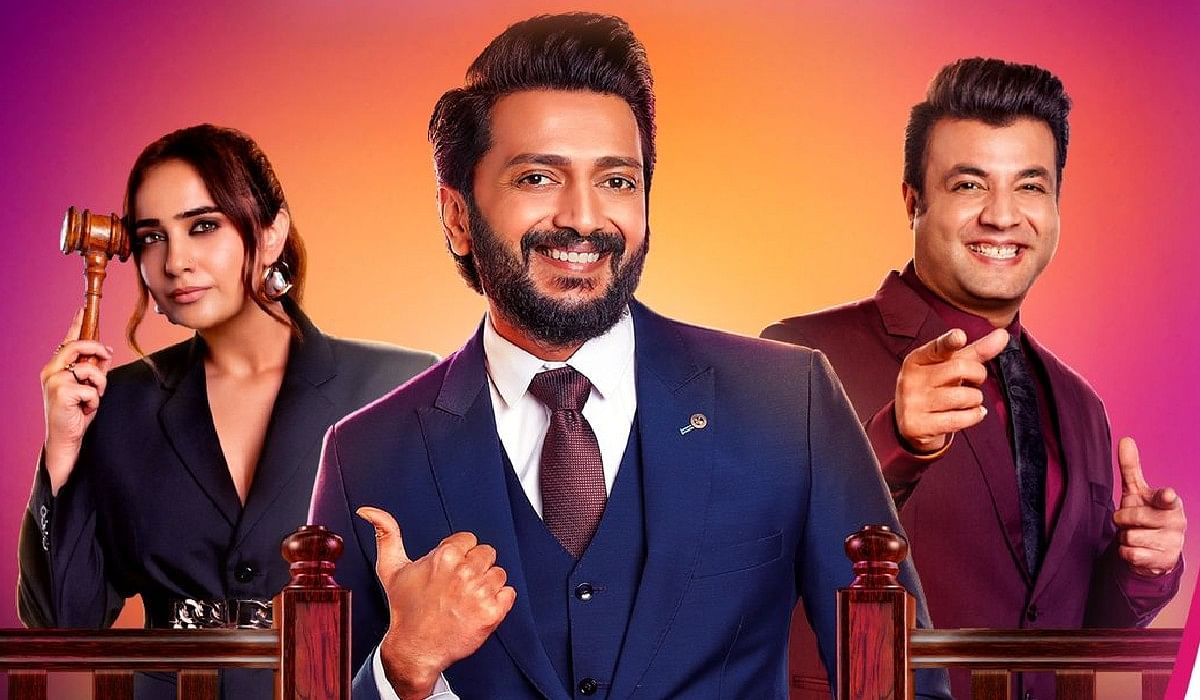 Kareena is now preparing for the premiere of Laal Singh Chaddha, which also has important performances starring Aamir Khan, Mona Singh, Naga Chaitanya Akkineni, and others. It is a Forrest Gump adaptation that is scheduled to premiere on August 11. At the box office, it will compete with Akshay Kumar’s Raksha Bandhan. 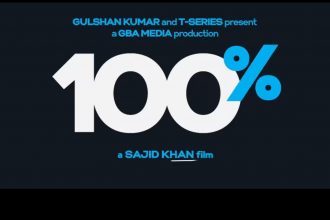 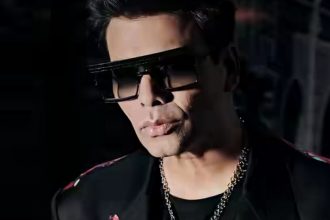