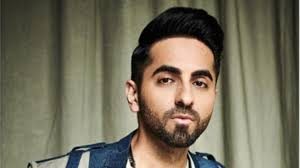 Aushmann Khurrana is one actor in Bollywood who has been making the most of his free time at home during coronavirus lockdown. He has been practicing social distancing ever since the lockdown officially began in India.

Talking about the lockdown and its effect on Bollywood, Ayushmann  said that the industry will take a hit for sure. He also added that people will think twice before going to theatres or any public event.

Ayushmann reportedly said that he wants to go back to sets, have some reading sessions, jam with directors and go out on locations. He added that he is missing that madness.

Next, he will be seen sharing the screen space with none other than Bollywood’s megastar Amitabh Bachchan in ‘Gulabo Sitabo’.