One of the most discussed recent efforts is the Ramayana by Nitesh Tiwari. Since the movie’s announcement last year, it has generated a tonne of hype. Raavana will be played by Hrithik Roshan, while Ranbir Kapoor will play Lord Ram in the next film.

Fans have been anxiously awaiting the start of the Ramayana production since some of Bollywood’s top celebrities joined the cast. According to the most recent sources, the mythical movie will start filming in the middle of 2023. 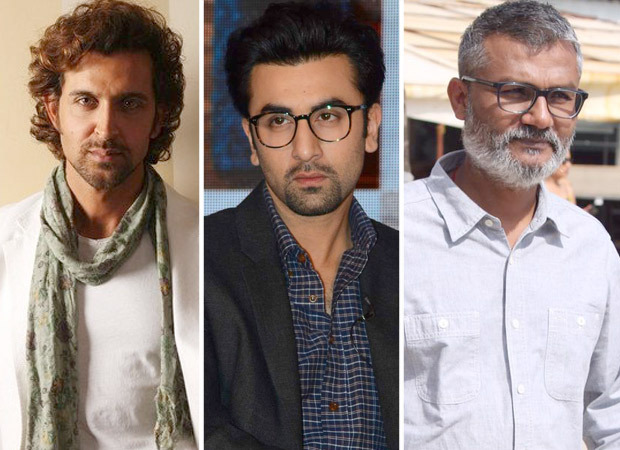 According to reports, a close source to the project confirmed that Ramayana will begin filming in the middle of next year and that each of the main actors have set aside time for the project. The source said that: “One of the most successful Indian movies ever made, Ramayana’s producers pulled off a casting coup by securing two of the top stars of the younger generation, Hrithik Roshan and Ranbir Kapoor. Both actors have provisionally set their calendars starting in the middle of next year for Ramayana and have in principle decided to be a part of this movie.”

The insider also said that the venture will be enormous and heavily reliant on VFX, “The documentation still has to be completed, and it is anticipated that it would be completed once Nitesh Tiwari finishes narrating his Ramayana Depiction. It will be a visually stunning drama that stays loyal to the Ramayana’s origins.”

For the unknowledgeable, casting for the main Sita part has not yet been completed and no actor has been chosen. Additionally, the sources said that the movie had a huge budget. The film, which is being hailed as one of B-town’s most grandiose endeavours, will be the first time the two celebrities have worked together.

On the work front, the movie Shamshera, starring Ranbir Kapoor, is scheduled to open in theatres on July 22, 2022. Opposite Alia Bhatt, he also has Brahmastra scheduled to launch in September. On either side, Hrithik Roshan is now preparing for the launch of Vikram Vedha, a film in which he will co-star alongside Saif Ali Khan.