So finally, the wait is over! The most anticipated movie, Liger’s trailer, is out now. The makers finally released the trailer for the movie. The promo trailer for Vijay Deverakonda’s forthcoming movie, Liger, directed by Puri Jagannadh, has finally been made public. The movie’s trailer is eagerly anticipated by the filmmaker and the actor’s fanbase. It’s fascinating to see what’s in store given the team’s apparent faith in their movie. The movie’s trailer is being released throughout cities today, and it will hit theatres on August 25 of this year. The Hindi trailer was premiered by Ranveer Singh, the Malayalam by Dulquer Salmaan, and the Telugu by megastar Chiranjeevi and Prabhas. The clip conveys an upbeat pleasure and an aggressive appearance. With a powerful action persona, Vijay Deverakonda, who won hearts with his interpretation of Arjun Reddy’s character, has cemented his spot in the industry. The Puri Jagannadh-directed sports-themed action movie makes great use of the actor’s enviable body and good looks, which are characters in and of themselves. We can also see the veteran actress Ramya Krishnan, who is also a part of the movie and is showing her amazing performance. The leading lady, Ananya Pandey, portrays the role of the lady love of Vijay. The trailer immerses us in Vijay Deverakonda’s character’s chaotic world, whereas the first peek of the movie introduced us to him. Ramya Krishnan’s voice introduces the scene as Vijay Deverakonda enters the ring and explains why her kid was given the name “Liger.” She says, “My child is a crossbreed, born of a lion and a tiger. Ramya Krishnan is returning as the strong female character as a mother in yet another pan-Indian movie after Baahubali.

A chaiwala faces numerous challenges in his quest to win the MMA championship and represent India. It is a rocky path. He loves his lover dearly, but she betrays him. One of his biggest issues is that he stammers, which drives him nuts and causes him to act erratically when he steps into the ring. It’s an emotional trip with many highs and lows. 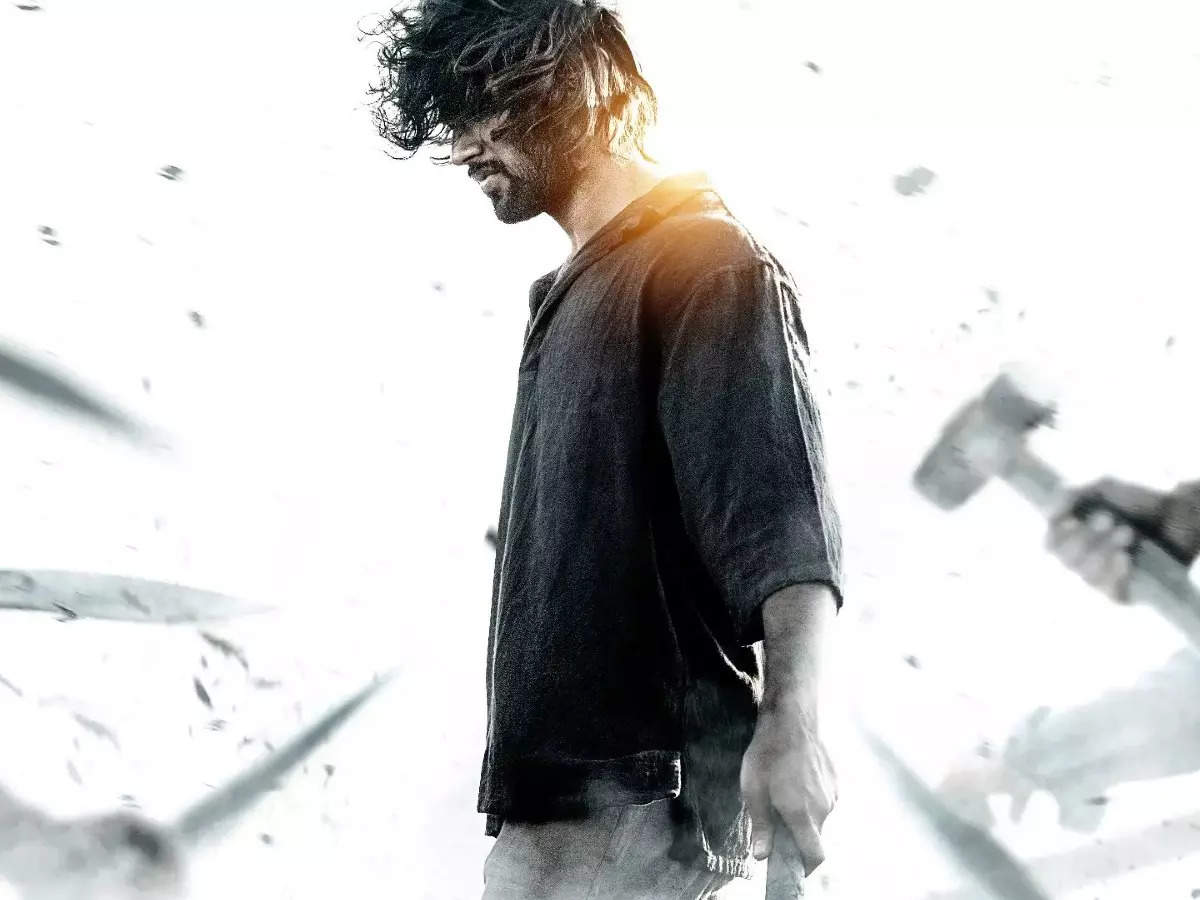 Legend A delight is undoubtedly provided by Mike Tyson’s clever introduction and the conversation with Liger that follows. If Vijay declares that he is a fighter, Tyson responds to Vijay’s declaration by asking, “If you are a fighter, what am I?” The trailer’s great

conclusion is provided by the last shots of Tyson sporting a lethal expression.

Social media is ablaze with discussion about the movie’s first-look poster and a slew of stills that were intermittently provided to keep fans interested. A cluster of roses resting against Vijay Deverakonda’s body in the most recent poster caused a buzz. Bollywood stars have hailed the actor for his upcoming debut and given their well wishes.

The cast that director Puri Jagannadh put together is excellent. By including the international superstar Mike Tyson in the production, he has done the inconceivable and presented Vijay Deverakonda in a never-before-seen action-packed persona. Vijay enchants us with his appearance and acting, giving the persona a certain body language.