An Indian Hindi movie called Teri Meherbaniyan was helmed and bankrolled by K.C. Bokadia in 1985. Jackie Shroff and Poonam Dhillon took the key parts, while Dog Brownie played a crucial part. The Flick is a remake of Shankar Nag’s 1984 Kannada film Thaliya Bhagya, which was subsequently adapted in Odia as Babu I Love You, Malayalam as Ithente Neethi, and Tamil as Nandri. 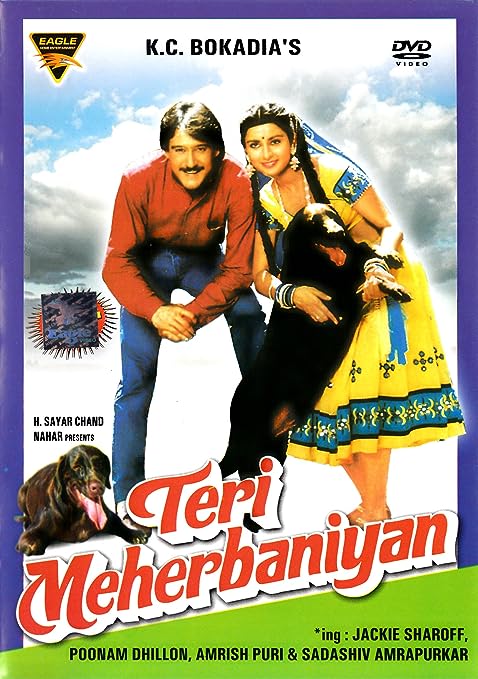 The previous story was based on An innocent young guy named Ram (Jackie Shroff) accidentally runs over a stray dog with his motorcycle. After taking it to the doctor, he raises it till it is an adult. Ram and his dog Moti visit the village of the ruthless and powerful Thakur Vijay Singh one day (Amrish Puri). His car breaks down there, and he meets the stunning Bijli (Poonam Dhillon), with whom he later falls in love. The men of Thakur Vijay Singh have seized control of the hamlet and are abusing the less fortunate residents, particularly Munim Banwarilal (Asrani) and Sardarilal (Sadashiv Amrapurkar). Ram eventually emerges as the villagers’ advocate, assisting them in obtaining the prizes Thakur had been withholding from them. 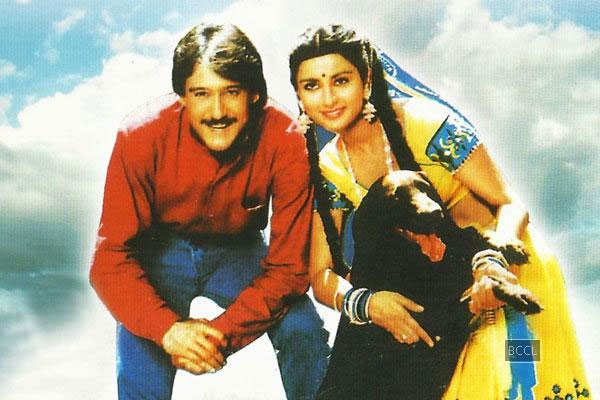