Shabana Azmi is in disbelief that Naseeruddin Shah is 72 years old. Even now, his performances still have a lot of energy, life, and freshness. My favourite actor is Naseer, and seeing him perform live is a treat. Few people I know are as in control of the environment as he is, giving the impression that the audience is witnessing him in his living room.

Shabana wishes you a happy birthday. “I’m desperate to work with him again soon. We worked on so many movies together at one point that he spent more time with me than with his wife, Ratna, and I spent much more time with him than with my spouse, Javed.

She acknowledges that before lately, Naseer wasn’t a friend. Interestingly, we never developed a friendship where we would go to each other’s homes and hang around, etc. He held my mother, Shaukat Kaifi, in high respect as an actress and had a unique relationship with my sibling, Baba Azmi. A lot of warmth has just lately crept into our connection. However, I’m overjoyed about it. Happy birthday to him, and many more healthy years to come. Cast us together as soon as possible, filmmakers!

Well now it’s a wait to watch, which filmmaker fulfils Shabhana’s wish. It’s to be noted there are already two well renowned film makers in her family as well, Zoya Akhtar and Farhan Akhtar. 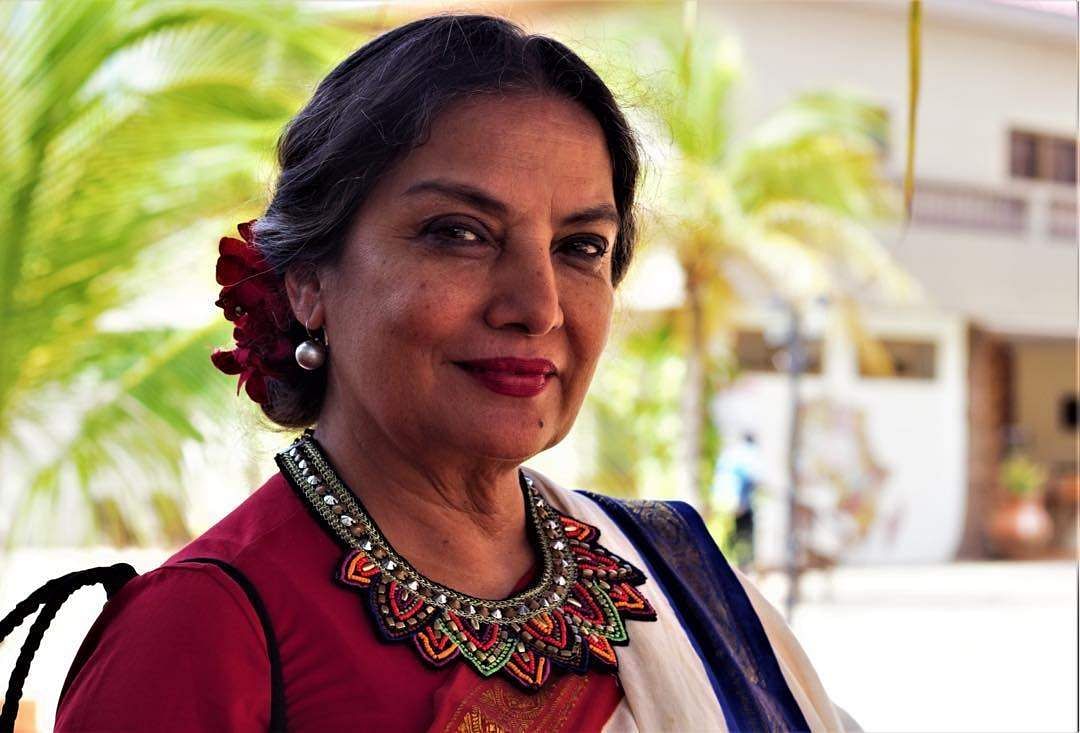 On a professional note, Azmi made her television debut in the television drama Anupama. She depicted a modern Indian lady who gained more independence for herself while supporting traditional Indian culture and values. She has taken part in several theatre productions, two of which stand out: Feroz Abbas Khan’s Tumhari Amrita, starring actor Farooq Sheikh, which lasted for five years, and M. S. Sathyu’s Safed Kundali (1980), which was centred on The Caucasian Chalk Circle.