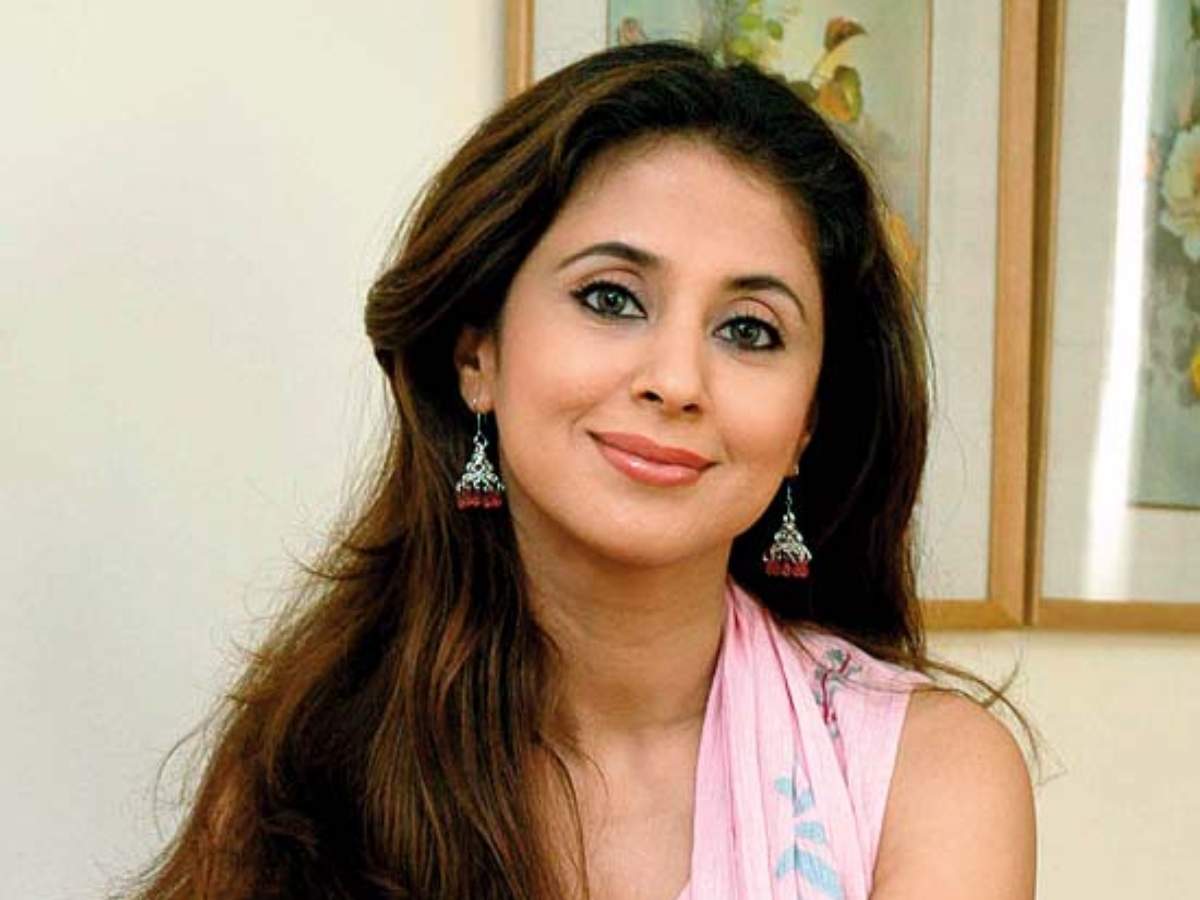 The long-time lost presence of Urmila Matondkar is now going to get over as she is planning to return to films again.

The actress said that she was about to star in a web-series but the series did not complete.

“Last April, I was supposed to be a part of a web series, whose script I had absolutely loved. We had scheduled the dates, but due to the lockdown, it was pushed ahead,” Urmila said. 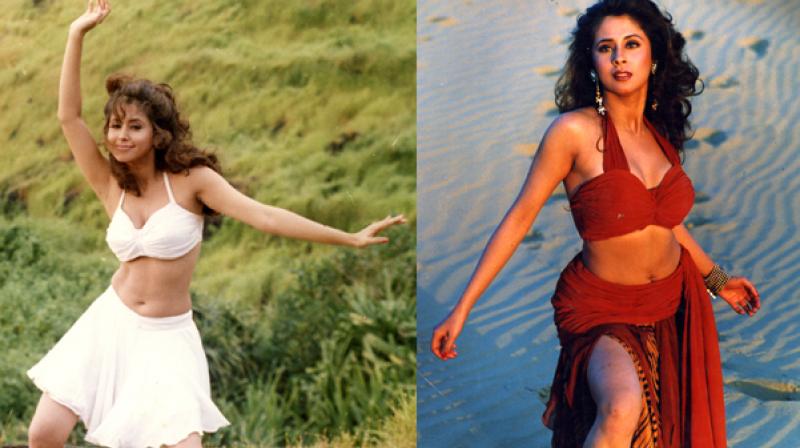 She further said that she is not sure if the project will ever complete as it is stuck due to some permission issue now.

Urmila is now ready to get back to films as she is looking for a script. She is also an active member in politics.

“When I look back, I have had such a versatile career. So, unless and until one is going to take it a notch higher, I don’t see any interest or any point in taking up a project,” she said. 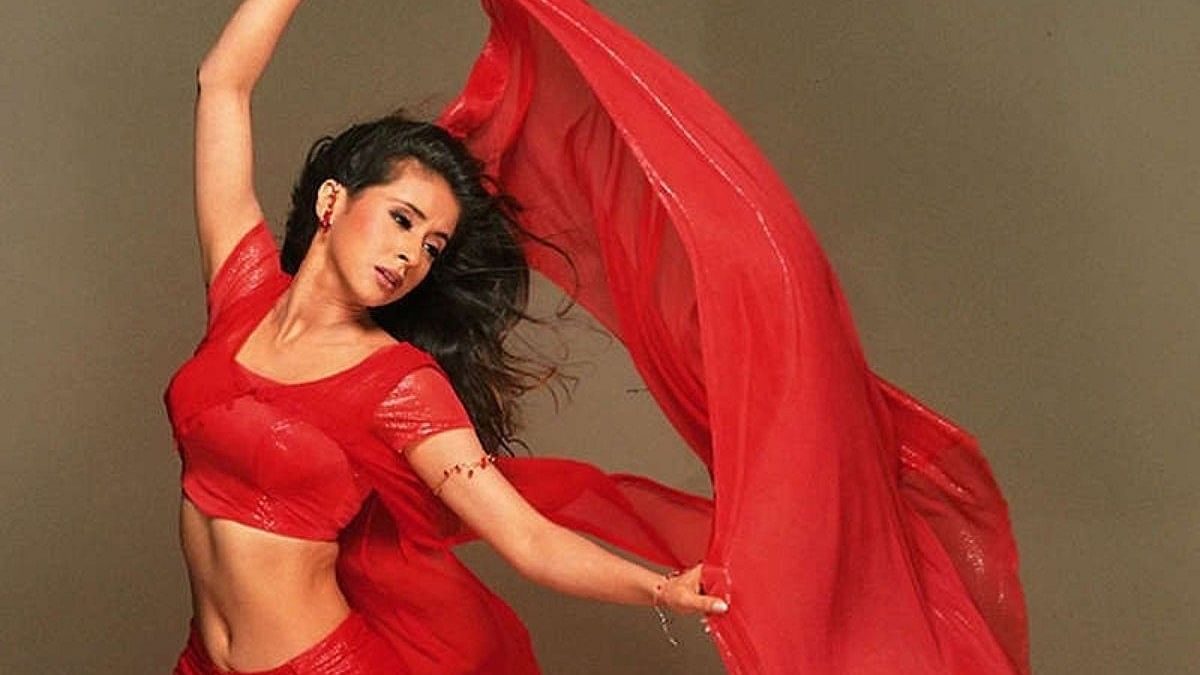 She said that she was excited about the series and is also hoping that something good will come up.

“I was really gung-ho about the digital project. But I am sure that if not that, then something else which is great will come up. So, soon enough, you should see me on the big screen. I have promised myself that the project, which I take on, will be something exciting not just for me, but for my fans and the audience as well. There’s so much content out there on all these platforms that it doesn’t make sense to be a part of something mundane.”